After a lot of human beatbox battle, i'm happy to show you for the first time, a human beatbox battle in our beautiful capital ! A titans meeting which will opposite beatboxers from all over the europe with differents technics and skills in no mercy battles ! It will be one of the craziest meeting in Brussels in a awesome stage... THE PENICHE FULMAR 1913 !!!!

Be there for that first time in our town, i'll make sure that you won't back home disappointed ! Ah and make sure that you bring your muds because i'm not sure that the boat will stay in one piece because of the extent and the power of that titanic battle...

-The first step of the battle is an elimination round, every participants will have 2 minutes to show the best skills they have. Every beatboxers will are judge with a lot of evaluation points but the most importants are the attitude and the creativity.
-The jury will choose the best 8 eliminations to get the battle step
-The battles will be choose by the participants ! The jury will make a top 8 list then the first one could choose his oppenent, then the second one choose, so on...
-Every battles will are 2 rounds of 1 minute 30 secondes except the finale which will be 3 rounds of 1 minutes 30 secondes.
-During the battle you can't touch dangerously your adversaire otherwise of elimination. Speaking during the oppenent round is also bad.
-If there's a draw, the beatboxers will do 2 extra rounds of 30 secondes each. The battler who was first, became second, and the battler who was second became first.
-There will be a small finale between the loosers of the semi finals.

ENTRY:
5€ the day of the battle
4€ presale
Free entry for the more than 35 years people and the less than 12 years people (must have a identity card) 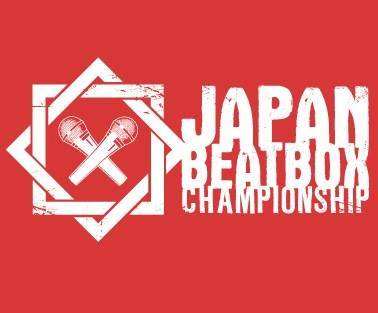