The Beatbox Battle World Championship took place at the Astra Kulturhaus in Berlin from 29.-31.05.2015. More than 150 beatboxing artists from all over the globe participated and the battle was live-steamed to YouTube. 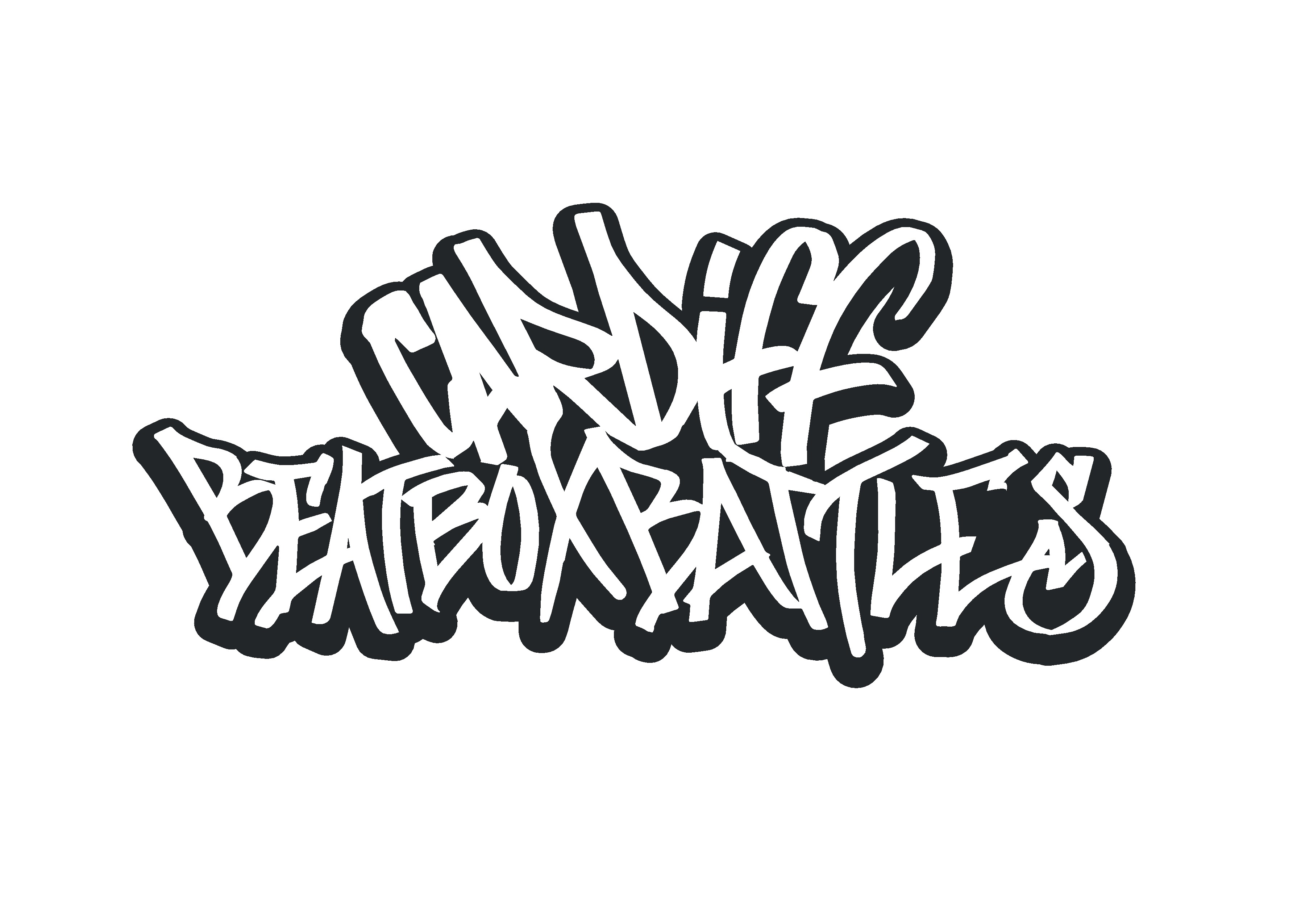