The Emperor of Mic Beatbox brings the finest Beatboxer`s Worldwide to Graz.

There is no qualifying. The Battle start`s with the K.O.-System.

The Winner of the Grand Final will be the new "Emperor of Mic".

Also the Winner will be invited to every EoM Event for his hole life.

The Performance will be jugde by Style, Technic, Show, Originality and Time. 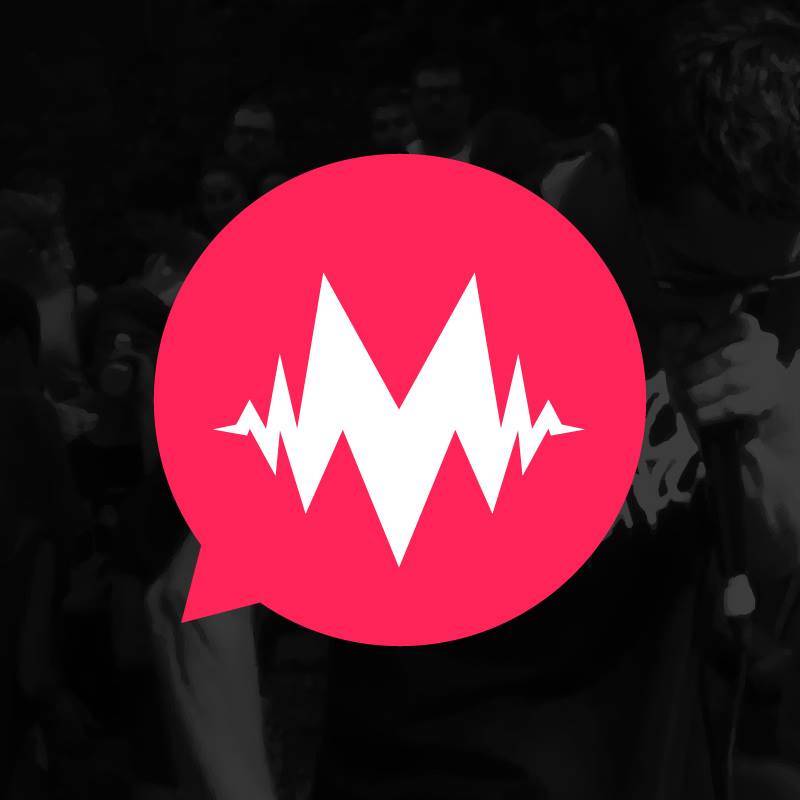