The Grand Beatbox Battle is an annual international battle hosted by SwissBeatbox and BScene Clubfestival. These showcase battles have been a huge hit since 2009 and have continued to showcase the top beatboxers across the globe. This year’s event will be hosted by Scott Jackson of Canada accompanied by DJ Nathansbraten leading the sound.

The showcase battles begin with all fifteen contestants performing a 4 minute long set. The top 4 contestants are then chosen to battle it out in a semi-final round, in two 90-second rounds. The winners of the semi-finals then compete in a final and the losers will compete in a small-final for the 3rd and 4th place spots.

The top 8 loopers from around the globe and are chosen to battle each other on the biggest stage of the year. Each battler will have two 3-minute rounds in a battle showcasing their most creative and musical tracks. The winners of each bracket will progress to the semi finals and the finals. The losers of the semi finals will compete in a small-final for the 3rd and 4th place spots.

This year’s bracket was chosen at random.

Tag-Team battles are making a debut this year, where 8 international tag-teams will be competing against each other in two 90-second rounds performing sets together. The contestants were chosen by invitation only. The top 4 were chosen after their showcase. 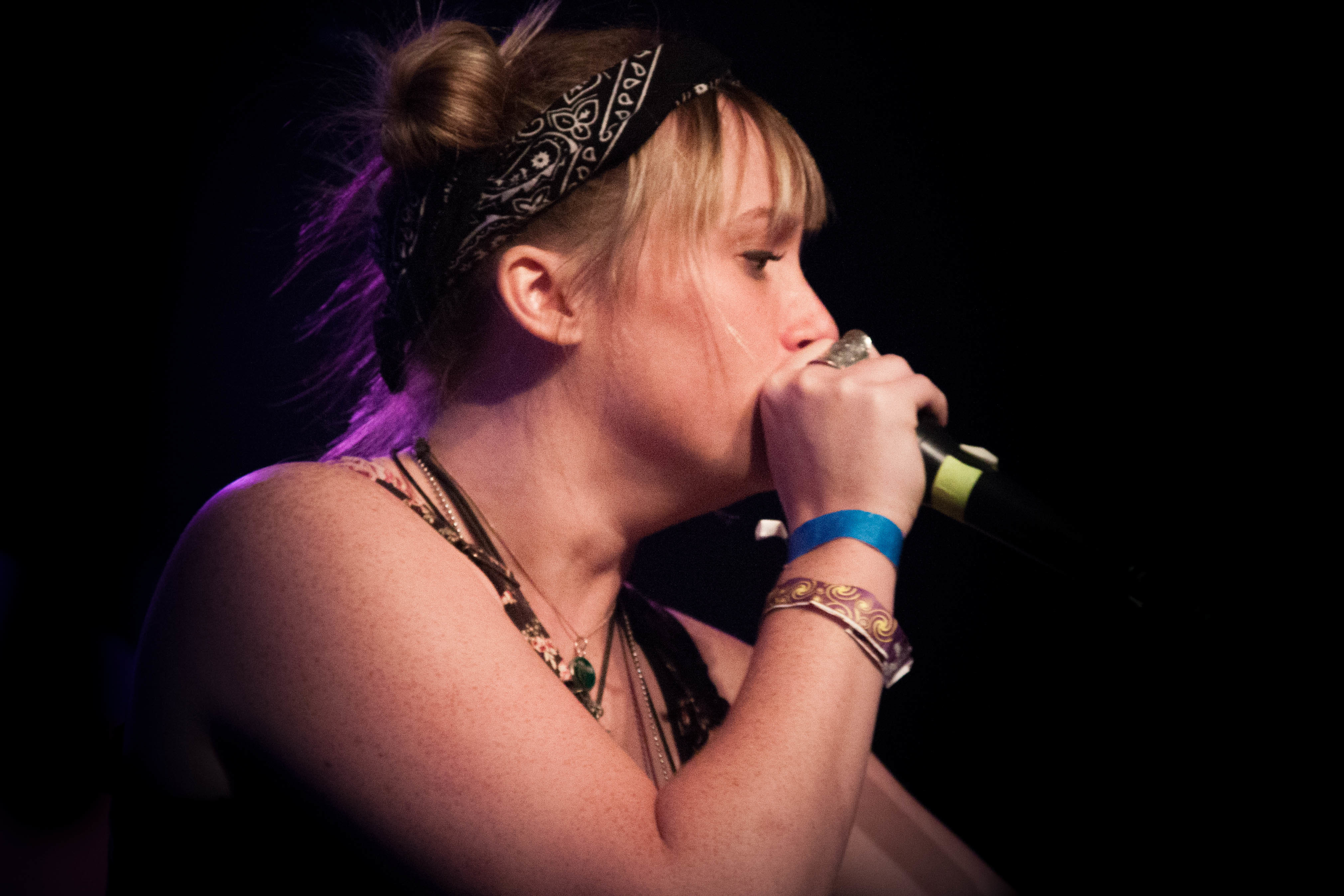 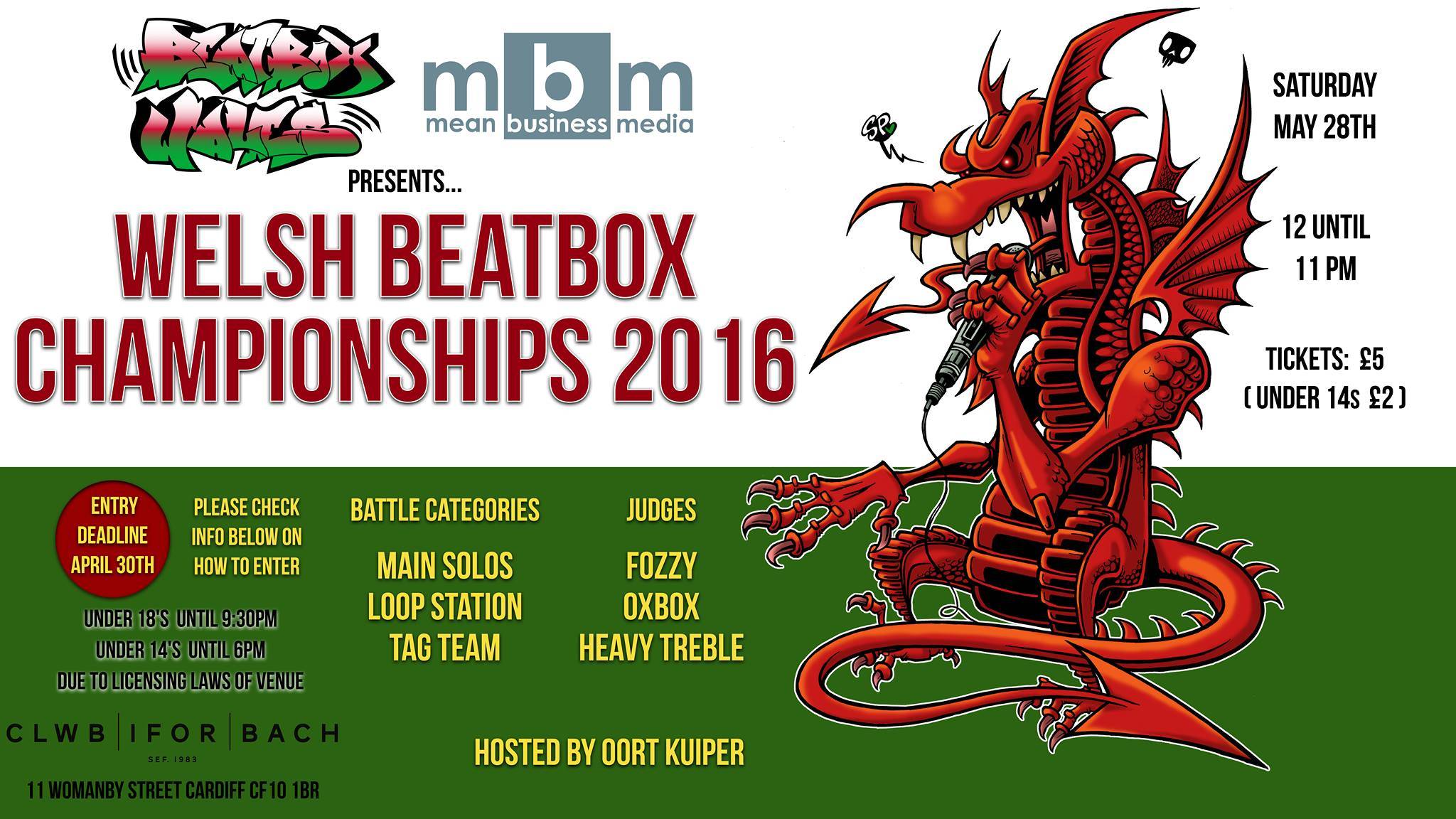