Austria’s Vokal.Total is holding their Shootout Battle again and there may be some vocal cannons going off! As of early February, the list of competitors have been announced and we could not be more excited (See below for competitors).

Vokal.Total is Austria’s leading vocal performance organizers, holding a cappella competitions among other vocal arts including a beatbox battle. This July will be a week-long vocal competition, culminating with a showcase of the winners of the various competitions, including A Cappella Pop, Comedy and Jazz, Classical Vocal Ensemble, and the Shootout battle.

The Beatbox Shootout was formerly known as Emperor of the Mic, famous for being one of the premier beatbox battles in Europe and is, in part, organized by Austrian Beatbox Champ, NeXor. NeXor will also be judging along side Spanish Champ, Lytos, and World Champ, Zede, in this year’s competition.

Doors are open to all those that can make it to Austria on the week of July 17th through the 21st. But for those who cannot make the trip, you’ll be able to find the livestream on Vokal.Total’s YouTube Channel.

Tickets will be sold at the doors.
To reserve a ticket, Email: [email protected] 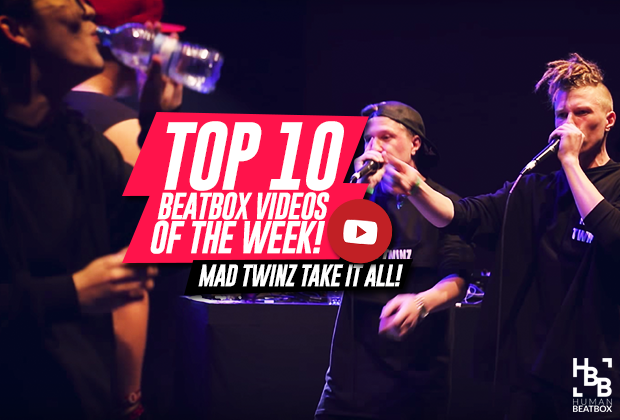 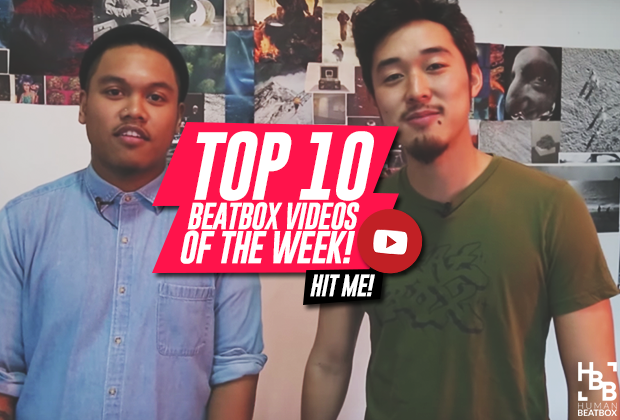