The Greek Beatbox Championship returns on  November 12 at the Six Dogs located in Athens, Greece for the 4th year in a row. This year's line-up of internationally recognized talent is an exciting one and the competition is poised to be one of the largest battles in Northern Europe.

Where: The Six Dogs, Athens, Greece

This year's competition-festival will provide a platform for the best beatboxers in Greece in an action-packed 6-hour night of battlers who will take each other on face to face and become the newly crowned Greek Champion and ultimately represent Greece at the Beatbox Battle World Championships. Additionally, the under-18 battle winner will also be announced.

The public will have the opportunity to meet the prestigious international winner of the Grand Beatbox Battle, DHARNI from Singapore, the two-time champion from Bulgaria KILLA BEE and the virtuoso SLIZZER from Luxembourg, who will be the jury and will evaluate the new Greek beatbox generation.

The referee will be the founder of Beatbox Greece, El Pap Chico, and at the decks will be Dj Beatstrike of 'Word of Mouth.' The presenter of the evening will be the experienced MC Sifu Versus from Thessaloniki. Special guests include the stand-up comedian and voice impersonator Lefteris Mitsopoulos, the new beatbox group, XTC from Athens, and the dynamic Bulgarian beatboxer, MANO.

The entire festival will start earlier on Friday, November 11, with an amazing 2-hour beatbox workshop by Dharni at Prova Studios.

Production and editing will be produced by BEATBOXGREE.COM for the fourth year in a row. 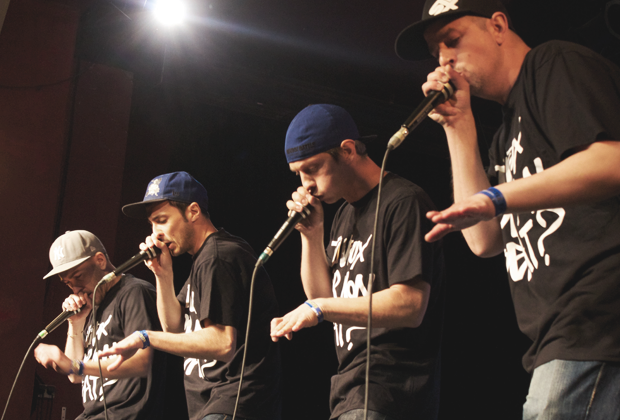 Why practice is the answer to creative ... 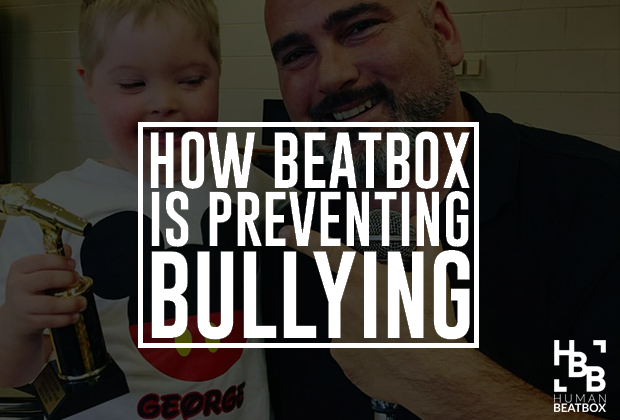 How beatbox is helping prevent bullying in ...