The 2016 Spanish Beatbox Championship is the largest national Spanish competition yet!

The 7th annual Spanish Beatbox Championship is really going to be a treat with the Spanish beatbox community truly stepping it up this year. With a huge lineup of official sponsors, incredible coverage, stunning marketing, and wonderful prizes, Marc Virgili, also known as Markooz, has wonderfully spearheaded this year's Spanish Beatbox Battle. It is the largest national competition held in Spain - period. 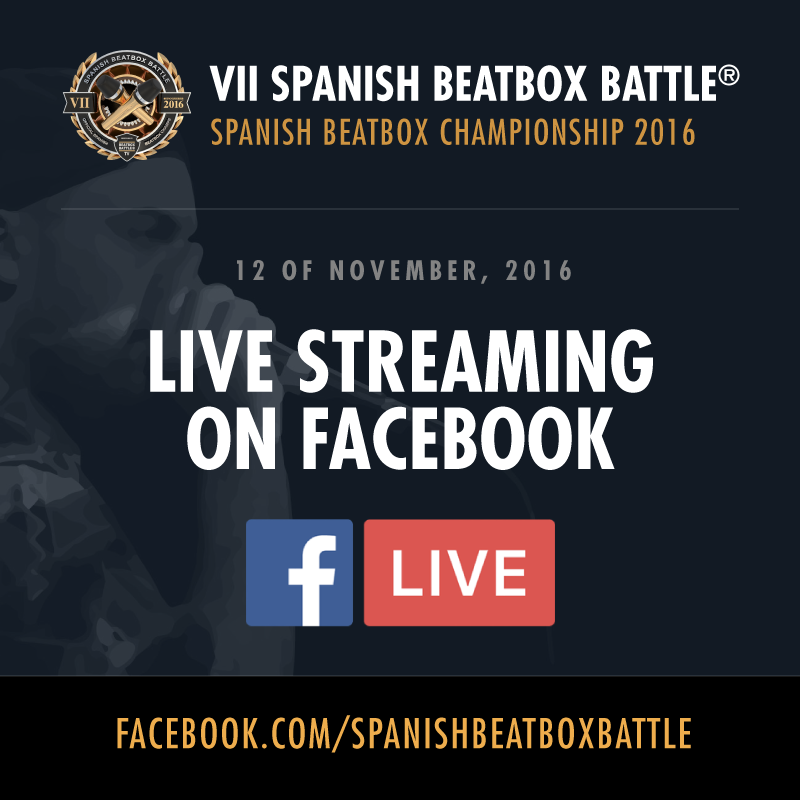 There will be 67 contestants from 13 regions. We broke the participation record established in 2014 (53 contestants). The regions with more contestants are Madrid (14), Valencian Community (13)  and Catalonia (8). Spanish champions Zekka (2012) and Fredy Beats (2015) are entering the championship for the second time.
Official participants list: www.spanishbeatboxbattle.com/2016/inscripcion

The closing show will be a loop station performance by Grison:

Humanbeatbox.com
Beatbox Battle TV
Zombeats
Main online beatbox community in Spain.
www.zombeats.es
City of Madrid
www.madrid.es
Roland Iberia
Official Roland/Boss/Edirol/Rodgers distributor for Spain and Portugal.
Providing the RC-505 loop station prize for the champion.
www.roland.es
CAMO
Sunglasses brand. They provide sunglasses for the champion, vice-champion, 3rd place and “Showman Award” winner.
http://theurbancamo.com
Ritmo Urbano
Sanish TV show on urban culture. They will cover the championship and interview some of the participants.
Moeshop
It’s an urban wear online store, they will provide 3 discount tickets for the top 3 finalists (75%, 50% and 25%)
www.moeshop.es
Legacy Sneakers
Sneaker store located in Madrid. They will also provide 3 discounts for the top 3 finalists (50%, 25% and 10%)
www.legacy-sneakers.com
Miscelánea Prods.
They will record the event and create the videos.
www.facebook.com/Miscel%C3%A1nea-Producciones-Audiovisuales-1759353791019230
AM Estudios
Professional audio and image studio. They will give a 1 hour studio session to each one of the top 3 finalists
www.amestudios.es
Madriz Beats
It’s a beatbox community that promotes beatboxing in Madrid. They will host the afterparty.
Komplot, Social & Arts Club
A club located in the center of madrid, where the afterparty will be celebrated.
www.facebook.com/Komplotclub
Aquadeus
Mineral water brand. They will provide unlimited water for participants, jury and Spanish BBB team.
www.aquadeus.es 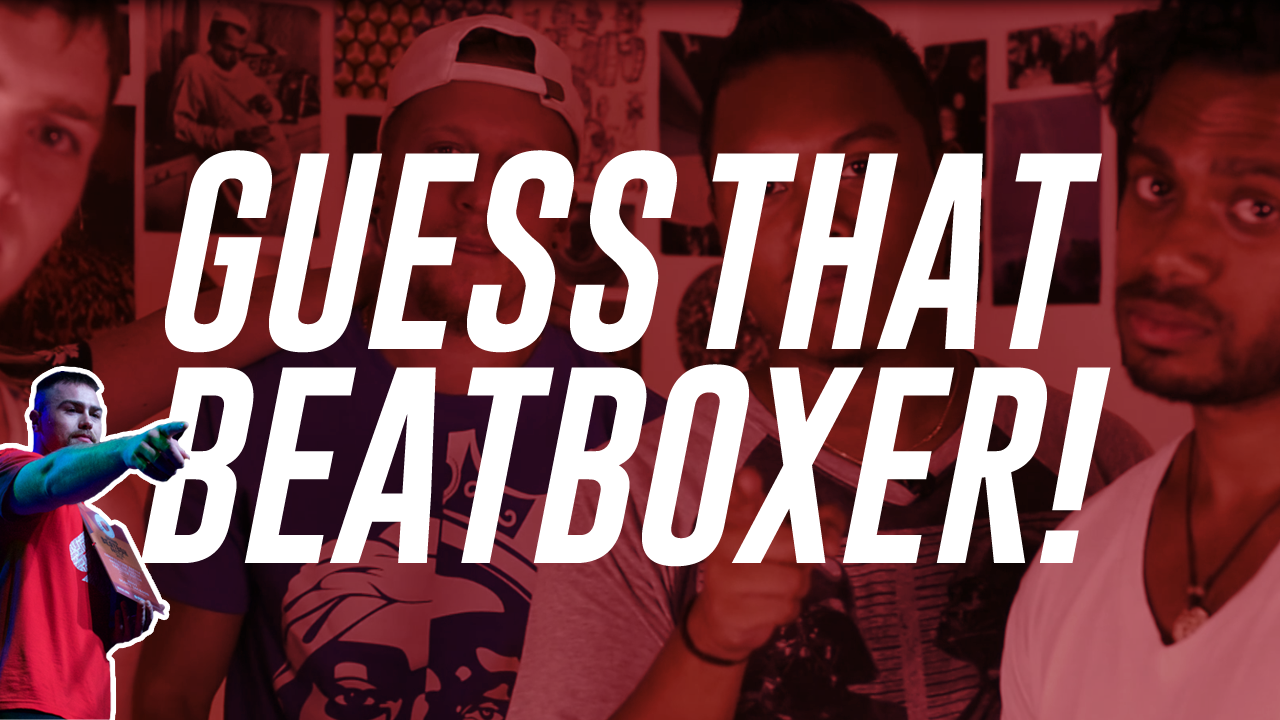 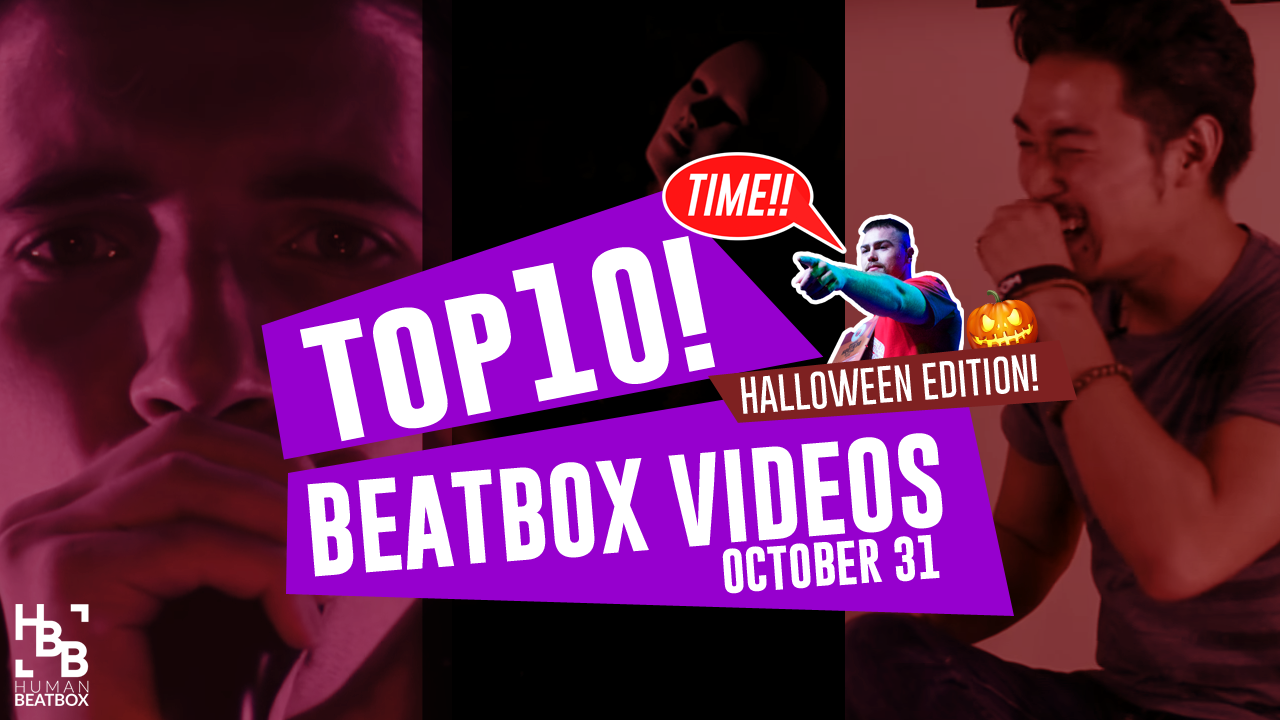