The 2017 Swiss Beatbox Battle is just around the corner!

Switzerland is home to more than just Swissbeatbox and is where some of the best beatboxers in the world have come from; Camero, Steff La Cheffe, Denis the Menace, and Keumart to name a few.

This is the national championships, so beatboxers from all corners of Switzerland will be competing. Non-competitors and non-Swiss residents may attend to watch Switzerland Beatbox history live. Info below!

Thank you to Funkaztek for providing the information and helping organize the event!

Where? Turfu in Biel, Bienne (Switzerland) 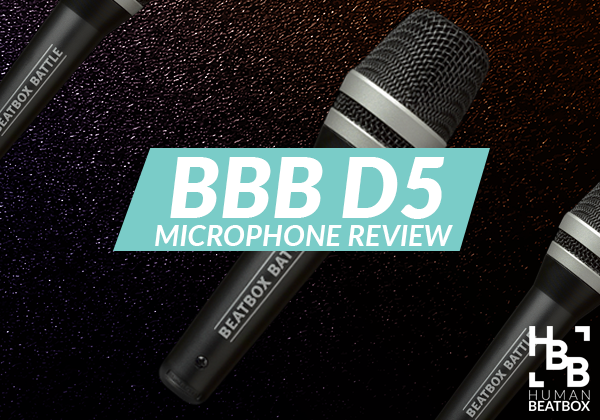 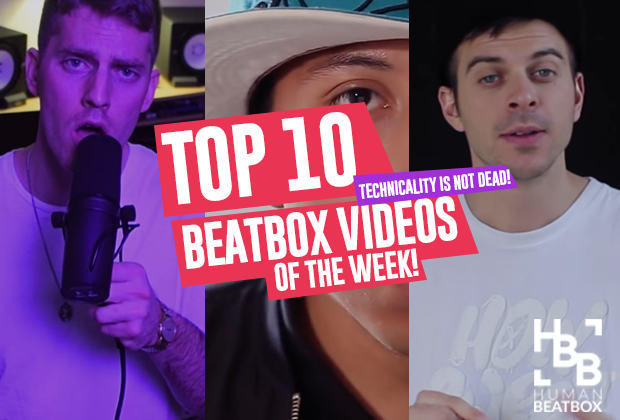