AKG D5 is the Industry Standard of Mics

The AKG D5 supercardioid mic is the industry standard for beatboxers, singers, and musical all alike. If you’ve been to a major beatbox competition, you’ve probably used the AKG D5 or the Sm58 at one point in your life - and there’s a good reason for it.

Editor's Note: This article has our special links to Amazon (aka affiliate links)! If you buy anything these with links, a (small) portion of the price will go to HBB at no cost to you. If you'd like to support us, please consider making a purchase this way!

Although a little trickier than the circular grill you’ll find on the Sm58, the cylindrical grill provides more flexibility in different grips for proper beatbox mic control. It just takes a little bit longer to get used to.

The mic also weighs roughly 12 ounces, being one of the more heavier mics in the market. Some might consider this a downside, but the overall build is very solid.

The most common model comes in a matte gray/blue hue while there are alternative models like the gold-plated D5 LX, which some beatboxers argue delivers a crisper sound at the same price point, due to its hum compensating coil.

How does it sound?

Standing at $99 MSRP, the AKG D5 packs plenty of punch for the price. It touts a very solid frequency range between 70Hz to 20kHz, giving it a very bright sound compared to its competitors.

The highs are accentuated and the bass tones hit well on the D5, but we’ve found that some details are lost in the mid-frequencies. In comparison, the Sm-58 gives off a warmer tone, which is more suited for singers and provides a holistic sound than you would with a D5.

The AKG D5 is a supercardioid, which makes it less prone to pick up outside frequencies. It also gives the beatboxer more to work with when experimenting with a wider range of sounds. The proximity effect also gives the microphone the maximum amount of gain before you start hearing any major feedback.

The AKG BBB D5 is a custom manufactured D5 microphone developed in partnership with Beatbox Battle TV, which was built specifically for beatboxers. It came with a heavily padded internal windscreen and was at one point the official gold standard for beatbox microphones. However, due to the lack of demand, the product was discontinued in 2014, three years after its release. It now stands as a collector’s item amongst beatboxers.

What are the specs?

The D5 is the industry standard across the beatbox world, due to its bright sound, solid build, and reasonable price point. On top of that, the D5 also comes with a nice canvas pouch and a mic clip that'll keep things nice and tidy when you're traveling.

If you’re a beatboxer with a little bit more money to spend and want to practice on a mic that most competitions use, this is the one for you.

Want to buy? Check out the latest deal on Amazon here. 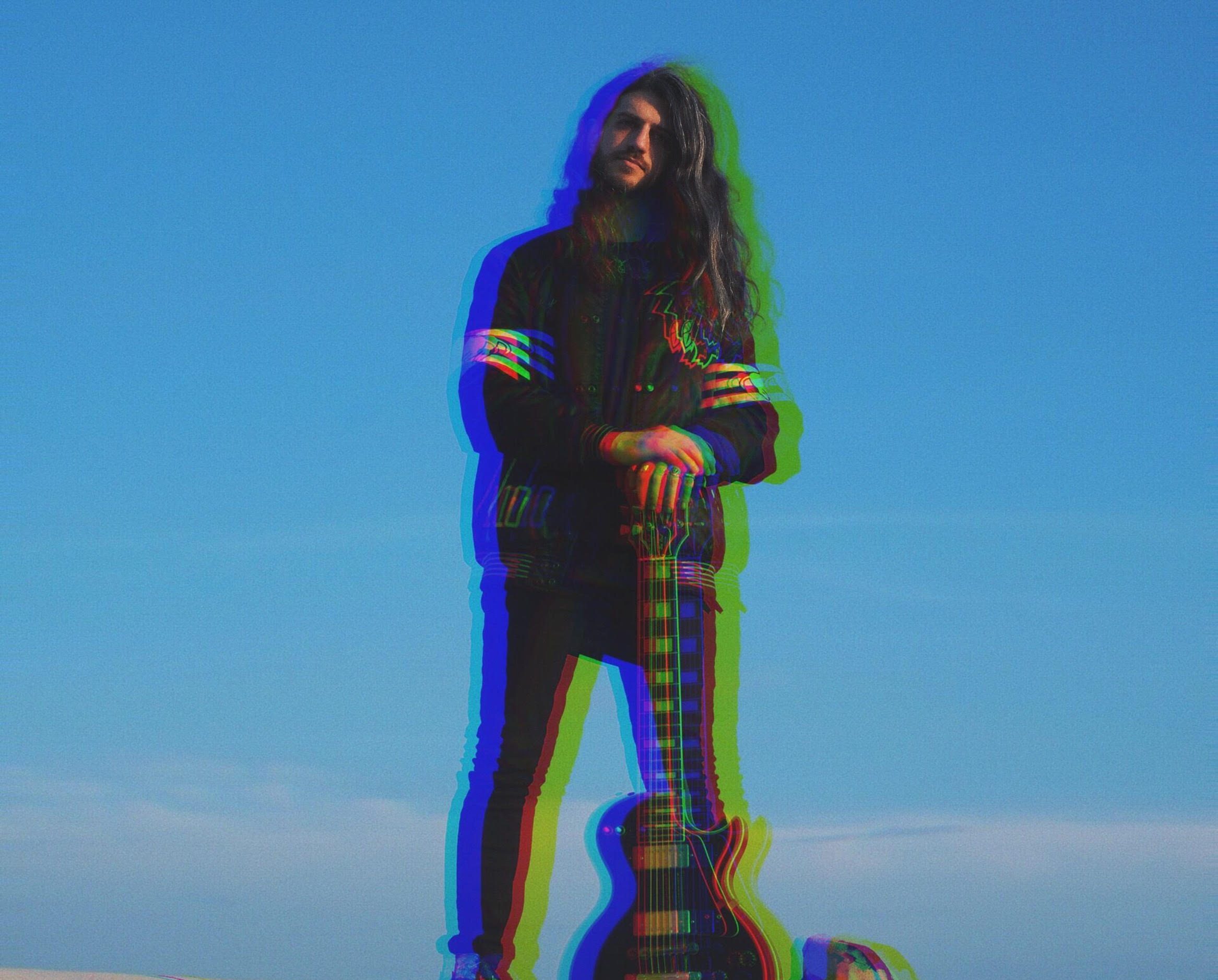 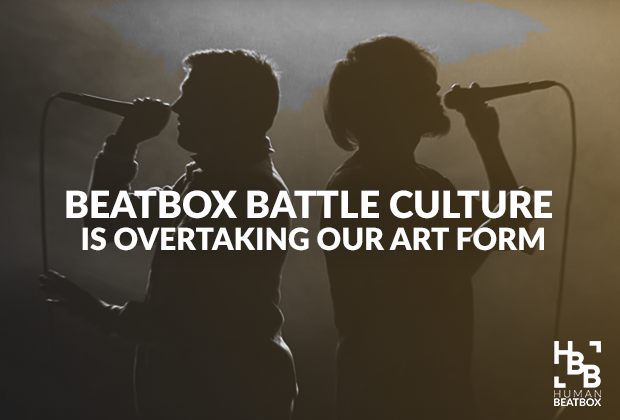