Mahnie is joke term used in the beatbox community generally describing something as good.

The term was conceived when Honeycomb and Patrick Cucuta were going to a music festival. While on the road, Patrick was jokingly mocking how rich people say certain words. "Money" was pronounced "mahnie" and the word stuck because it was the funniest from the list. They continued to push the joke and it has become pervasive among the international beatbox community. 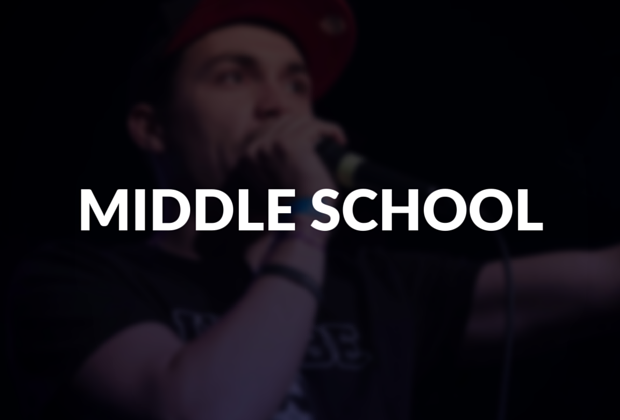