The snare drum is part of a drum kit that creates the sound usually found on the 2nd and 4th beats of a bar or measure. The snare drum is called a snare drum because it has a set of wires underneath the drum called a 'snare'. The wires of the snare touch the skin of the drum and create a rattle or whoosh sound when the drum is struck with a stick. In beatboxing, snare sounds always have two sounds - the sound of the stick hitting the drum and the sound from the snare itself. For example { P } and { f } to make { Pf }. 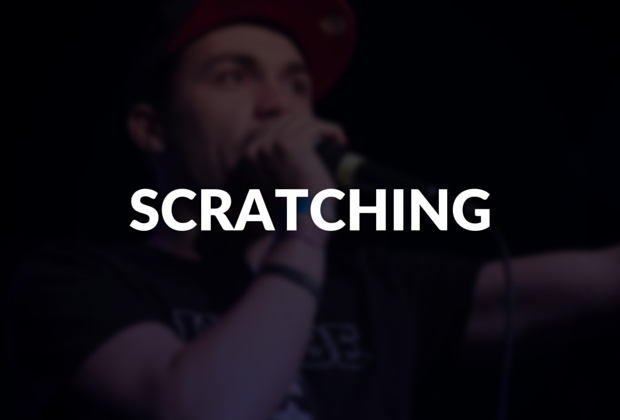 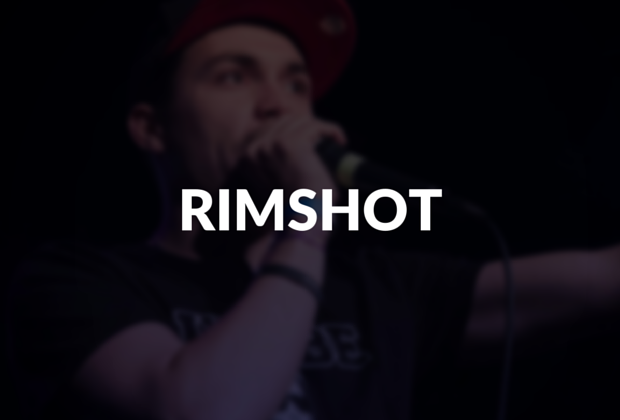