To Grow, Foster Individuals & Groups, & Provide a Space For Everything Related to Beatbox

ATL Beatbox is The Premiere Beatbox organization of Atlanta. The original name was "GT BuzzBeats", a group of beatboxers hailing from Georgia Institute of Technology.

The group went on to perform in various gigs during the early year, with the majority of the group performances related for philanthropic organizations, primarily a part of the Georgia Tech ecosystem.

Many one off projects like recording for a YouTube webseries (track for credits), recording for a DJ sample kit start up (beatbox sounds for djs to use), opening for B.o.B, Dev, 3OH3! and other renowned artists.

GT BuzzBeats re-branded in mid-2017 as ATL Beatbox. As of today, Kevin "KevinwithaK" Kapoor, Sid "Premonition" Prem, Kento Yamamoto, Shakeel "Shak" Bhamani and Lalit "Choicebeats" Devraj are the active members, though most have since graduated from Georgia Tech, leading to the name change. The there is no set head of ATL Beatbox, Devraj has been the financial manager for the group.

The group has hosted two separate beatbox battles. The first battle, known as The Summit, started in the Fall of 2013. The Summit is a biannual event, bringing together three battles; dance, producer and beatbox battle all in one, but separate event, hosted by the three organizers.

After the award ceremony at Legends Beatbox Battle 2018

ATL Beatbox has produced strong beatboxers. In fact, members have consistently placed high in the American Beatbox Championships. Kevinwithak and Premonition won the tag team category as "Fifth Floor" in 2017, a reference to their practice space. The two went on to represent the USA at the 5th Beatbox Battle World Championships.

For the 2018 American Championships, ATL tag team partners could not compete together, forcing members to compete in different pairings. KevinwithaK partnered with non-ATL member, Huntybeats, while Choicebeats and Premonition paired up. Both teams lost in the semifinals and battled each other in the "battle for third" round. 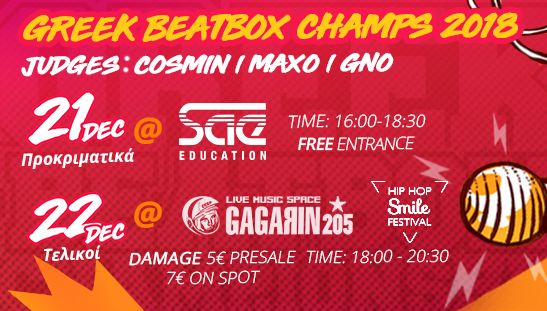 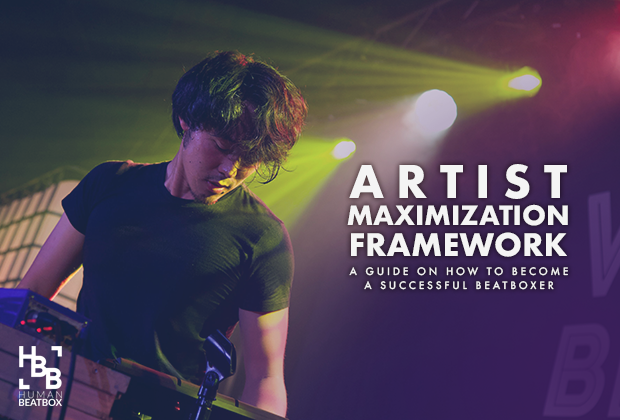 The Artist Maximization Framework: How to Become ...