The definition of technicality has evolved in the beatbox community.

A simple category for judges has become its own genre. Characterized by speed and cleanliness, technicality has become very important to many in the community.

As beatbox saw a strong resurgence in the early 2000s, there was a desire to shed the old-school image of beatbox and reveal a new wave of music, characterized by Drum and bass, House, etc. Musical genres that were not accessible to beatboxers suddenly became doable. Techniques to make electronic and other worldly sounds have became popularized in the beatbox community. These include techniques to become faster (see all the TK variations). The 2008 world beatbox champion, Zede, could credit his win to his fast and clean beats.

Fast forward to the 2012 World champs, where the majority of the top 16 were much faster and cleaner than the 2008 counterparts. Many of this generation were a part of the online scene, influenced by the beatboxers they saw on YouTube and flooding the web to learn their secrets. Sites like Ventrilo and TeamSpeak exploded in the beatbox community 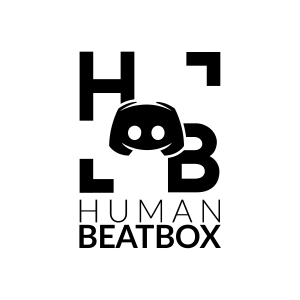 Up until this point, the beatbox community had a relative balance in considering what made a great beatbox performance. Skiller, for example, while faster than even some of the fastest beatboxers, still took the time to weave in melodies, was original, and commanded the stage. And while many in the online scene still focus on the criteria of performance, some have lost that. Online audio was still new and quality was, well, crap. This meant a sound that would be amazing live could sound terrible online.

Eventually, everyone online started teaching each other. While that is a good thing, it makes mostly everyone sound similar. And of course, showmanship is a moot point when no one can see you. Compound this over time and we start to understand why technicality dominates as its own genre in beatbox.

Now today, YouTube, where much of the community can watch other beatboxers, has seen a new development. One where people are defending the art of technicality. YouTube comments have exploded with those who either are angry at the judges for not passing those with better technicality or hating on those who don't focus on the technicality.

Ok, don't hate me. I know. I’ll use Trung Bao as an example. That'll get you guys to not hate me, right? 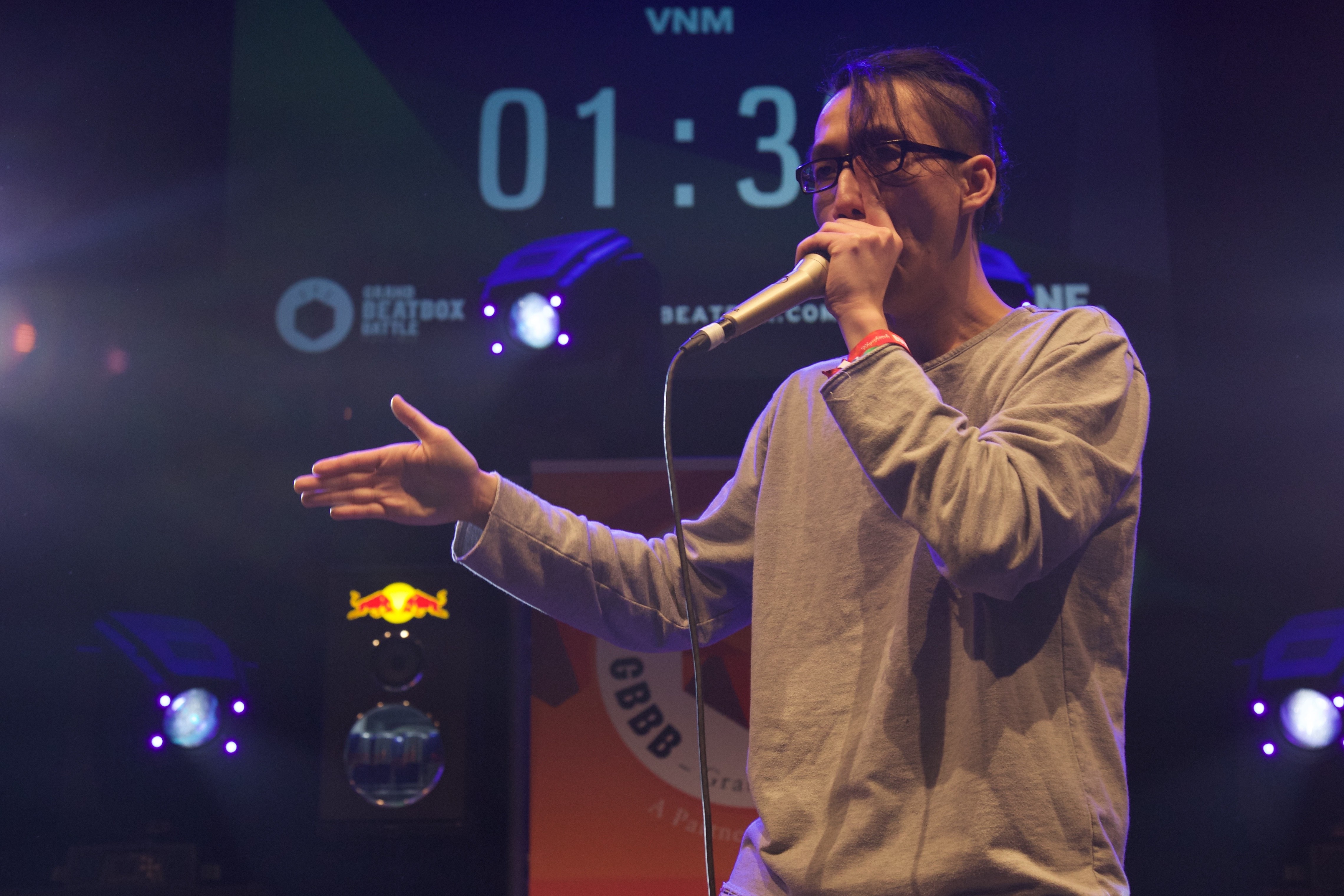 Yo, leave me out of this, Bic Boi

So during the 2017 Grand Beatbox Battles, Trung Bao was discussing how he understands speed. He broke it down like this. He took short patterns, usually a three beat pattern like PTK, and combined them into longer strings. At times he chained them randomly in his head to create new and interesting combos. “It’s easy” he said. And honestly, that was the most simple explanation I've ever heard.

Of course, practicing patterns over time will develop speed. Many fast beatboxers use this practice method, from short 2 beats patterns like TK’s or longer. But the breakdown is the same. Get good at the patterns, create longer patterns by combining patterns, ???, world champion. 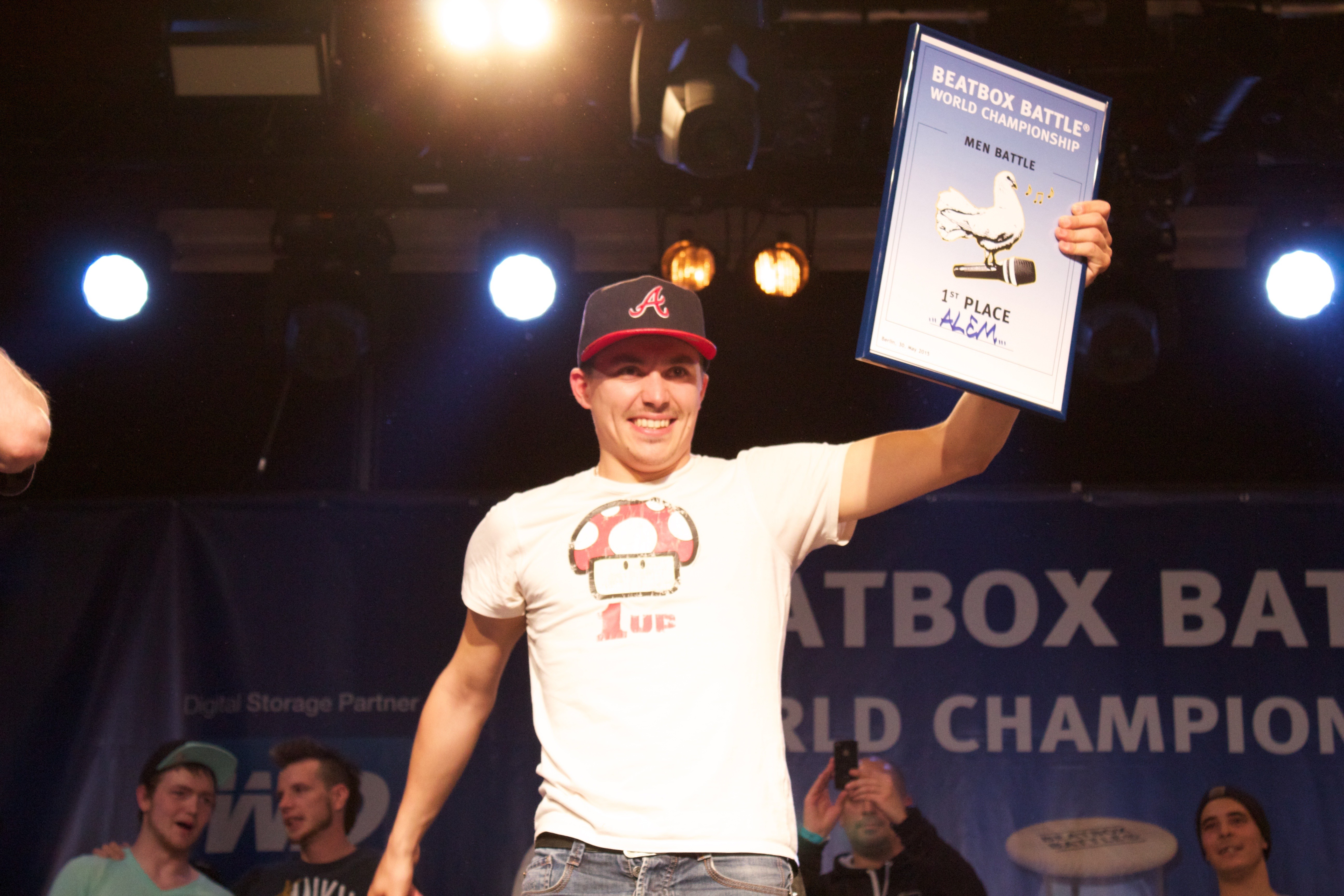 But here is my first point (there was a point to this?)

This has lead to techniques that advance speed with precise combos. TtKptpKbBBtBtpk. That’s not a real combo. But looks like one doesn't it? The focus has become the mastering of sounds that can maintain speed. This focus leads to people stressing “correct” sounds. A beatboxer could be viewed as lesser if they don't have the correct K snare or lip roll, etc. 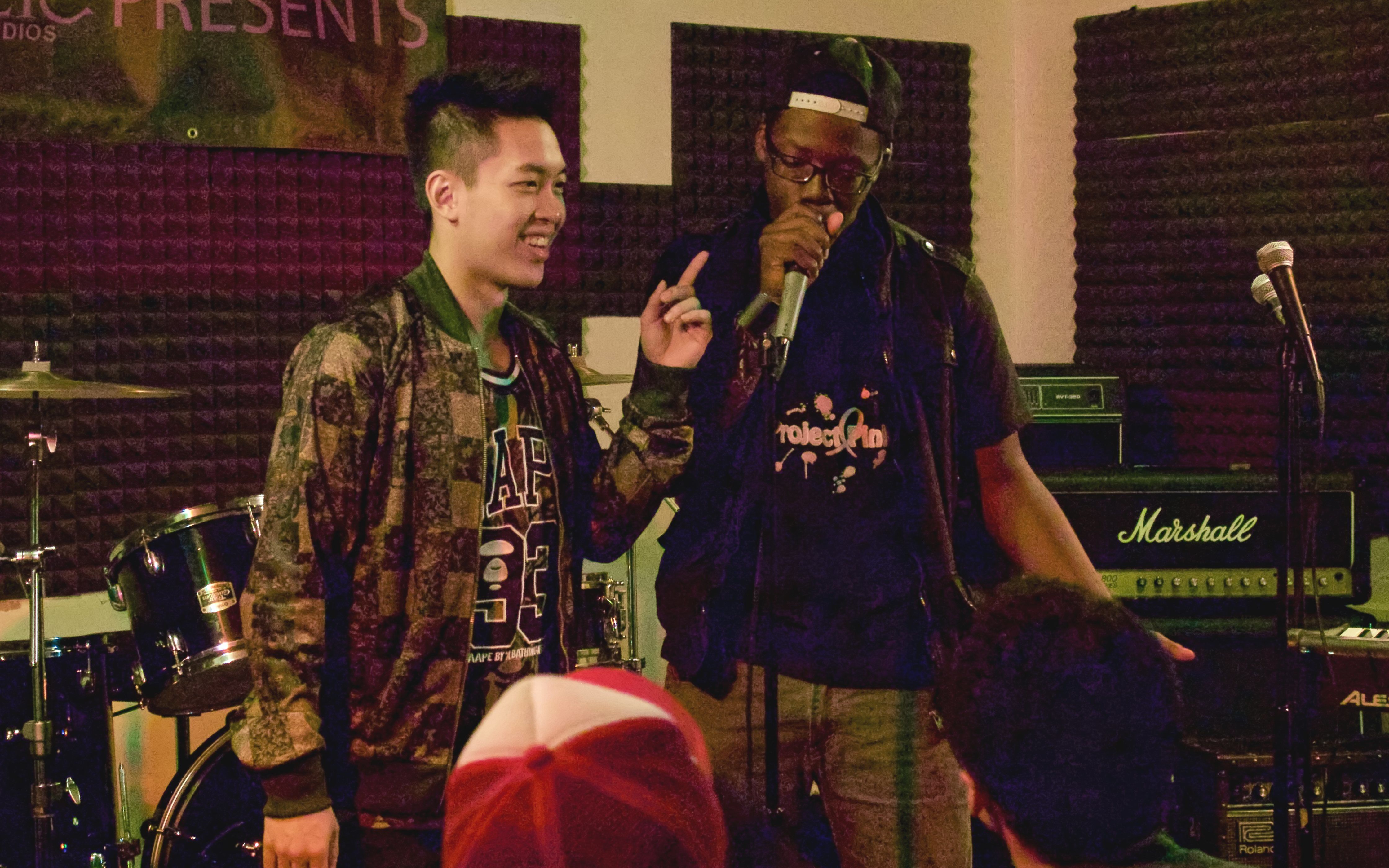 Let me just say: There is no right way to do any sound, just ones that makes the music sound better. One lesson from Dharni was to choose wisely each sound for the style you are going for. For example, the song you are covering may have drums that don't sound like the typical BTK sounds, and using such would be wrong for that genre. Being able to adjust your sounds to match the music is also technicality.

So why do beatboxers lose in battles when they clearly have better (perceived) skills?

It could be many reasons. The pattern or speed they are at may clash with the style they are going for, like switching to a fast pattern can undermine the established beat.

Or they might use a crazy sound that they are not technically proficient with. Yes, they can do crazy patterns but that high pitch inward throat whistle snap crackle pop sounds like crap. Why? Because they practiced it enough to be able to consistently do it, but they have little control over the tone, pitch, timbre, intensity, etc. They became fast at percussive sounds because it brought them speed. But when practicing new sounds, for whatever reason, the stress to make them accessible in speed patterns is ignored.

Why did they lose? Because technicality, the judging category, is only one of four categories that the judges listen for, and the beatboxer ignored practicing those other ones.

The Tao of Technicality

Technicality is important. Any modern beatboxer has a strong foundation, with crisp sounds, total control over tone and speed. But don't get hung up on this point. We hear this all the time, How do I level up? This is how! You have the technical skills. Master your musical skills, make music, and make people move.

“Are you saying having good stage presence is the most important criteria?”

I personally get the most pleasure watching a great beatboxer. They draw you into their performance. But what if their flow is off? Then that’s all I can notice. Their stage presence disappears and all I can hear is the bad flow. What if they have good flow but bad musicality? Then the flow takes a back seat and all I can hear is the bad melody. What if they have great musicality but no technicality? I would think, hmm, this would be better if they practiced the sounds they are using. And what if they have great technicality but no stage presence? It feels like wasted effort. This could be so much better, I think.

So no, there is no one category that is more important than the other. 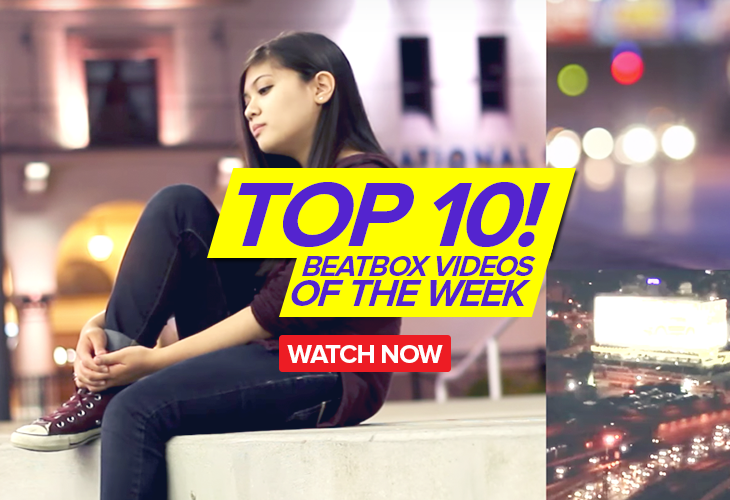 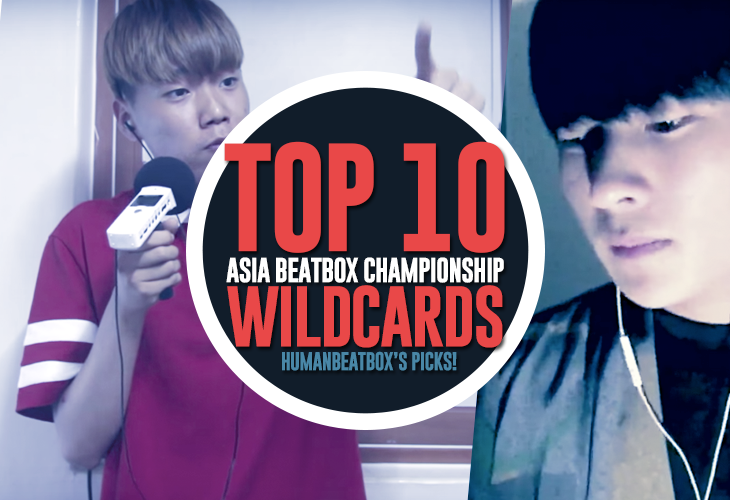