Human Beatbox - Personal Instrument is a book. As far as I’m aware it’s the first beatbox book to be written and it’s available in both Polish and English and in both printed and eBook versions. The English translation provided by Piotr Urbaniak is well-written and easy to read, with only very minor words or phrases that feel slightly clunky after translation from Polish.

The author is Patryk ‘TikTak’ Matela, founder of Beatbox Guru. TikTak has been part of the beatboxing scene for over a decade, and this book draws on his experience as both a beatboxer and an educator.

The book is divided into 10 chapters. For quick reference there is a table of contents, however, this is located at the back of the book rather than the front. Each section is laid out well with clear headings, diagrams and relevant photographs. There are also blue trivia boxes that give extra information.

The first chapter deals with the past and future of beatboxing. It includes a brief history of beatboxing that is interesting to read. A notable omission is the impact that HUMANBEATBOX.COM has had on the beatboxing scene - for example, the World Convention and the world’s first tutorials on beatboxing including naming the sounds. TikTak uses some of the conventions pioneered by HUMANBEATBOX.COM throughout the book including SBN (Standard Beatbox Notation). It would be nice to see a credit in future editions.

The second chapter of the book deals with fitness and health. TikTak goes into some detail about the benefits of warming up and an appraisal of various health tips. Do you know the relative benefits of Pranayama and Isla mint? Me neither but I do now!

Chapter three is where the beatboxing starts. A quick lesson in music theory and TikTak takes you straight into the three basic sounds - kick, snare and hi-hat along with some tips and variations. He also includes a brief description of the Inward K { ^Kh } snare and handclap { ^CL }.

Once the basic sounds have been mastered, in the fourth chapter, TikTak takes you through how to combine the sounds into grooves or beat patterns. He explains some neat tricks, how to create patterns in genres such as funk and dubstep including the famous ‘Amen’ break.

Chapter five takes beatboxing routines to the next level by explaining how to include bass and melodic sounds in beat patterns. Topics include Throat Bass, Scratching and Lip Oscillations.

After a short chapter on breathing and voice projection techniques, the book moves away from human sound creation to chapters on performance and technology. Microphones, bands, working a crowd and getting the best out of your beatboxing recording fill the remaining chapters with a short reference Glossary at the end of the book.

Human Beatbox - Personal Instrument is a book you can sit down and read in one sitting. There are few wasted words and TikTak has managed to communicate a large amount of relevant information across to the reader in a way that is quick and easy to digest. There is a clear and logical progression throughout the book but the reader can go back and dip-in to sections that they find interesting.

The book is a basic manual on the art of human beatboxing and will be most useful for those starting out on their beatboxing journey. The compactness of each chapter means it could also be used as the course text in an entry-level ten-week overview of beatboxing, with each of the ten chapters providing the basis of a lesson. In fact, a useful addition might be a lesson plan for teachers that accompany the ten chapters.

Would I buy this book? The short answer is yes. I think that every beatboxer would learn something. I did, and I’ve been beatboxing since 1979! The book makes a great present for beatboxers of all standards but particularly for younger beatboxers. Hats off to TikTak for providing a well-written and educational resource. 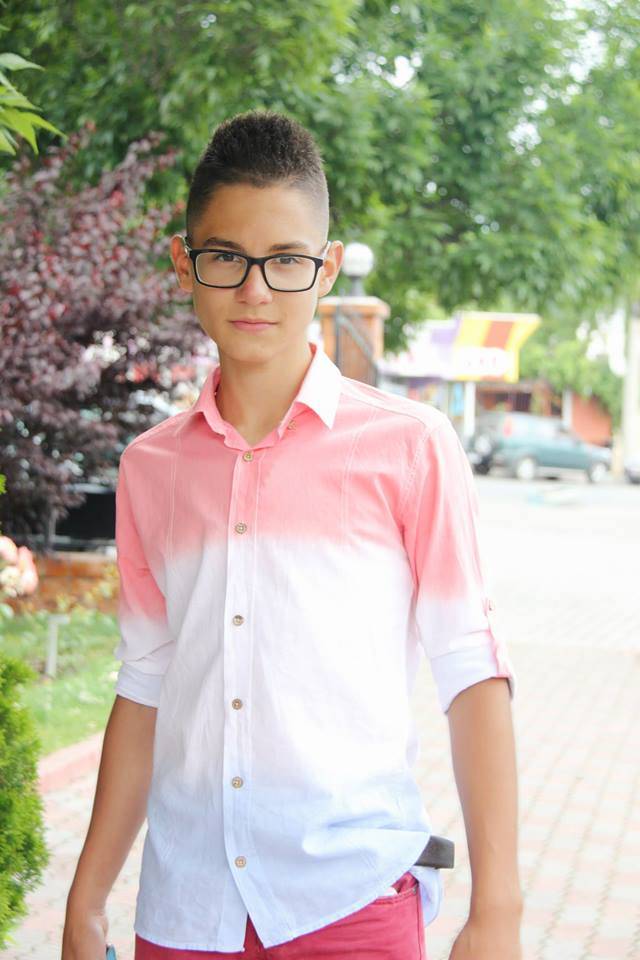