2016 is an interesting year for beatboxing in the American battle scene. We start to see some of the veterans from the American scene pull back from battling domestically and head toward the international scene, be it through judging or competing. We see a lot of younger beatboxers as well as popular beatboxers from the online scene mix in with the what I will call "current-school" generation (TylaDubya, Bloomer, Villain, etc). And of course, with newer generations entering the scene, criticisms are sure to follow close behind, as with any art form.

Are the criticisms fair?

The main criticisms that have arose revolve around the new generation using "everyone having the same style" as well as "too much liproll/inward bass" and "where was the musicality?"

Our video discusses these points in depth, but I will provide a brief explanation as to why we believe these are common misconceptions.

The first thing that is easy to point out is that at the top level of beatboxing in America, there are very few examples to show that these beatboxers are performing the same style as any one of their peers. Uniqueness/Originality is a point that every judge considers when judging both elimination and battle rounds. So unless you are the best of your style, reaching the higher ranks at a tournament isn't very feasible. That's why the top level of beatboxing is a melting pot of different styles, and it encourages people to be unique to perform well.

Analysis of the top 16

I can't point to a handful of people in the top 16 of the 2016 American champs doing something similar to one another. So if you are seeing a problem with overlapping styles, it is a problem that will come to fix itself in the battle scene. Now let's talk about liprolls and inward bass. It is clear these sounds are more popular now than before, even amongst the top level of beatboxers. It's important to note that as a scene grows and more people begin to enter, there will inevitably be more people flocking to what's popular currently. That's how it is with anything in pop culture.

It is clear these sounds are more popular now than before, even amongst the top level of beatboxers. It's important to note that as a scene grows and more people begin to enter, there will inevitably be more people flocking to what's popular currently. That's how it is with anything in pop culture. So as liprolls and inward bass become popular sounds, the growth of people learning this sounds is obviously exponential, due to the influx of people to beatboxing.

Popularity of liprolls and inward bass

What we need to figure out, however, is why are liprolls and inward bass so popular? The reason is because they are POWERFUL sounds. As we explain in the video, over the last 3 years of tournaments, although cleanliness is important and flow can be key to being successful, power is the icing that tops off the cake. Almost every competitor in the top 16 of the 2016 American Champs had a sense of power to the beats.

It's become more popular over the last 2 years, with people like NaPoM, Kenny and Villain rising to the top. People are seeing power being successful in the battle scene, and naturally more people will float towards learning powerful sounds to be successful.

Something we didn't talk about in the video is that this same thing happened with throat bass 5 or 6 years ago.

Now damn near everyone knows throat bass, and it seems like a requirement almost for up and coming beatboxers to learn. Something that has to be said is that liprolls and inward bass are now starting to be used similarly to throat bass. It isn't a crutch for a beat, it's just a bass accent to add power. People are using these sounds in unique ways, it isn't just NaPoM liproll centric beats anymore. So although the sounds are more popular, it doesn't mean the people using them are homogeneous in any way.

A different kind of musicality

The last thing we discussed is musicality with the new school American generation. A lot of people seem to think the new generation lacks a musical foundation to any of their beats and that musicality was overall not present at this champs like it was in the past. What you can see, though, is that unlike every other year, every person in the 2016 American Champs top 16 had flow in their elimination round, with no exception. Now, a song has to have continuity and a recurring theme.

What you can see, though, is that unlike every other year, every person in the 2016 American Champs top 16 had flow in their elimination round, with no exception. Now, a song has to have continuity, well-placed transitions and relatively organized structure in order to be considered music (for the most part; I'm not pandering to those of you interested in free-form jazz or 60's electronic music).

Those are the same qualities that are displayed in beatboxing flow. Flow is musicality, it's just not what people are used to calling musicality. Traditionally you would think of a melodic structure as being a musical beat (e.g. Gene, Chris, Kaila, etc). But just as trap and old school house are music, it doesn't require a hummed tune or sung rhythm to be musical. It requires flow and structure.

Thrive to be unique

To conclude, all you new school beatboxers shouldn't listen to the haters. You're unique, you're musical and liprolls are great (in moderation). However, as a message to all beatboxers, it's important to continue evolving in your own way. It's the best way to push our art form into legitimacy, and it's the best way for you guys to be successful in your beatboxing careers. Think outside the box. 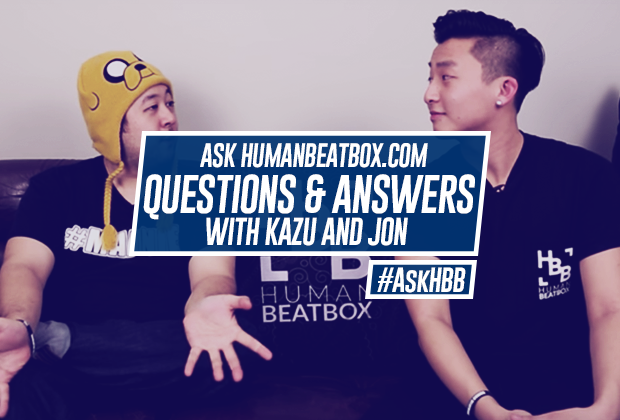 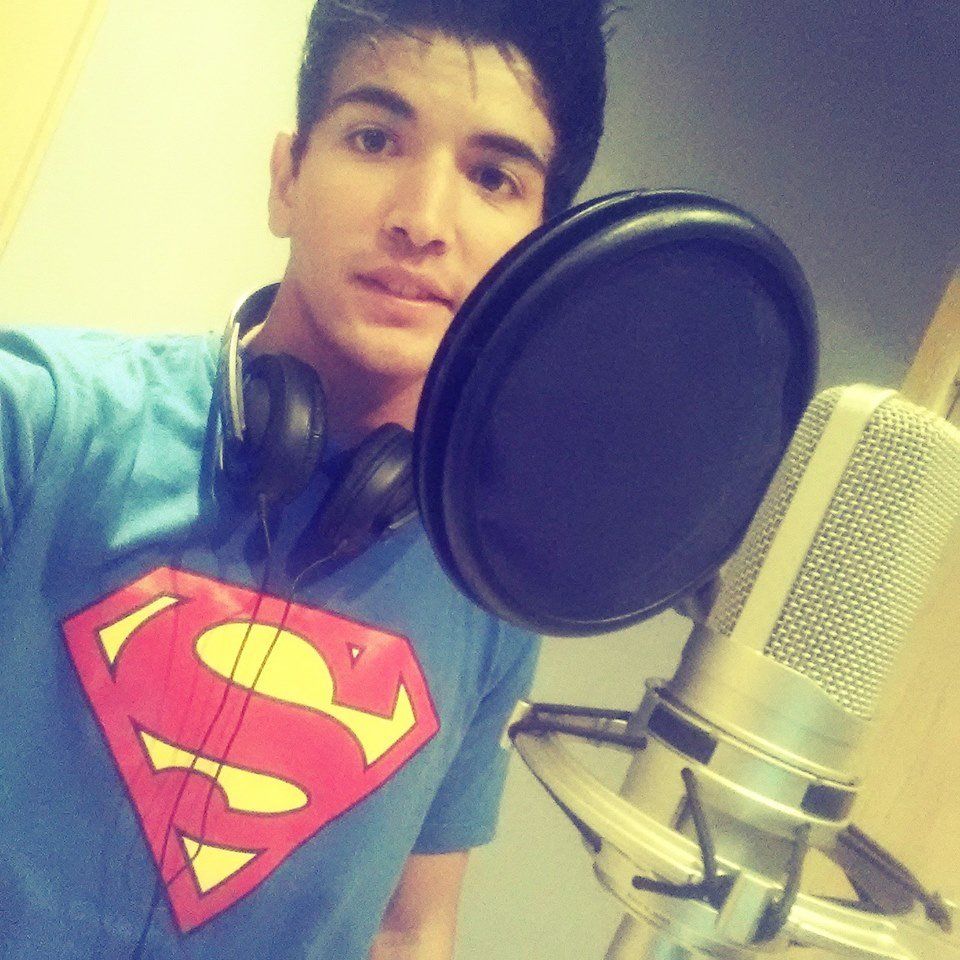