Crasher is a beatboxer representing Nepal. He started beatboxing in 2012, when he was is High school he saw one of his friend beatboxing, He was pretty much influenced with his friend and started beatboxing at first he would just do it for fun and time pass but slowly he got passionate about it and started looking at videos of other beatboxers such as Dharni, reeps one, Tyte, Fat tony etc. He is CEO/Founder of Beatbox Nepal Colony He has been actively working to develop beatbox in his nation. On November 29,2014 he organized small gathering to unify beatboxers around his nation and established Beatbox Nepal Colony. He has worked with well know legendary beatboxer TyTe as well, Recently he organized first Facebook Beatbox Battle, to develop beatbox to greater extent in his nation and world wide has been his dream 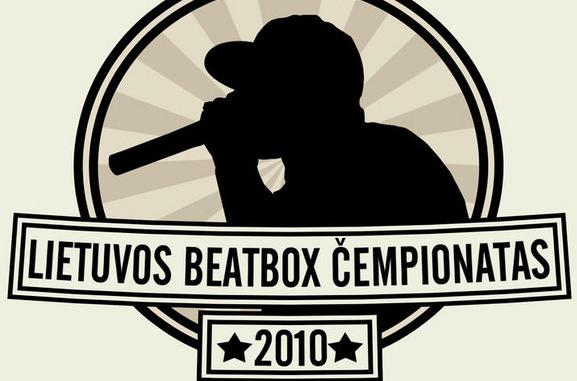