HerShe is also a professional DJ, having played at SXSW in Austin, TX three years in a row and has headlined her first international festival in Haiti (Haitian DJ fest). HerShe has also performed in various Clubs, Festivals, Shows, Concerts in and around Boston, (including the Bijou, Ascend, The House of Blues, The Sinclair, Machine, Garage, Gem, Goodlife, The Middle East, Lawn on D, the MFA for the MFANOW), New York (including Hot Rabbit, Lot 45, Brooklyn Bazaar, and le Poisson Rouge), LA and Austin (Cheer up Charlie's, The Market) to name a few. 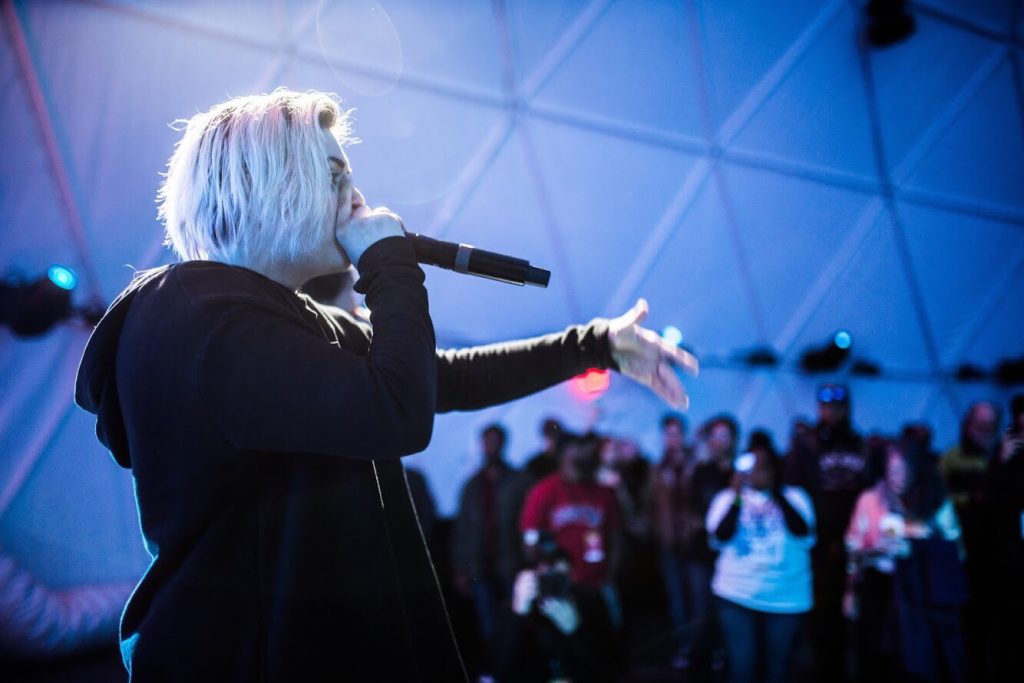 HerShe has performed with Puma, Redbull, Shure Microphones, Jessie Reyez, Drezo, CupcakKe, Lil Debbie, BreZ (from Empire), Gizzle, The Beatbox House, and had been featured on platforms such as Shure.com, Sensu Music Magazine, lstylegstyle.com, austinchronicle.com, digboston.com, and has been noted as one of the top 5 most anticipated LGBTQ acts for SXSW listed with Ruby Rose all at the age of 21.

In 2018, HerShe entered the 5th Beatbox Battle World Championships in the Women's category, making the top 8 after the elimination rounds. She lost in the first round against fellow USA Beatboxer, Verver.

Why did you start Beatboxing?
“I once fell down my stairs and made a noise, so I thought that was cool and kept mimicking that (a pf sound). I was making noises for awhile, then I saw Blake Lewis and Doug E. Fresh on American idol in 2007 and it was a wrap from there.”

How did you learn to beatbox?
“At first I would listen to sounds, then i started mimicking other beatboxers (i never knew there were tutorials on beatboxing until much later) and then when I got into DJing a few years later i would to to mimic the music and scratching from a record.” 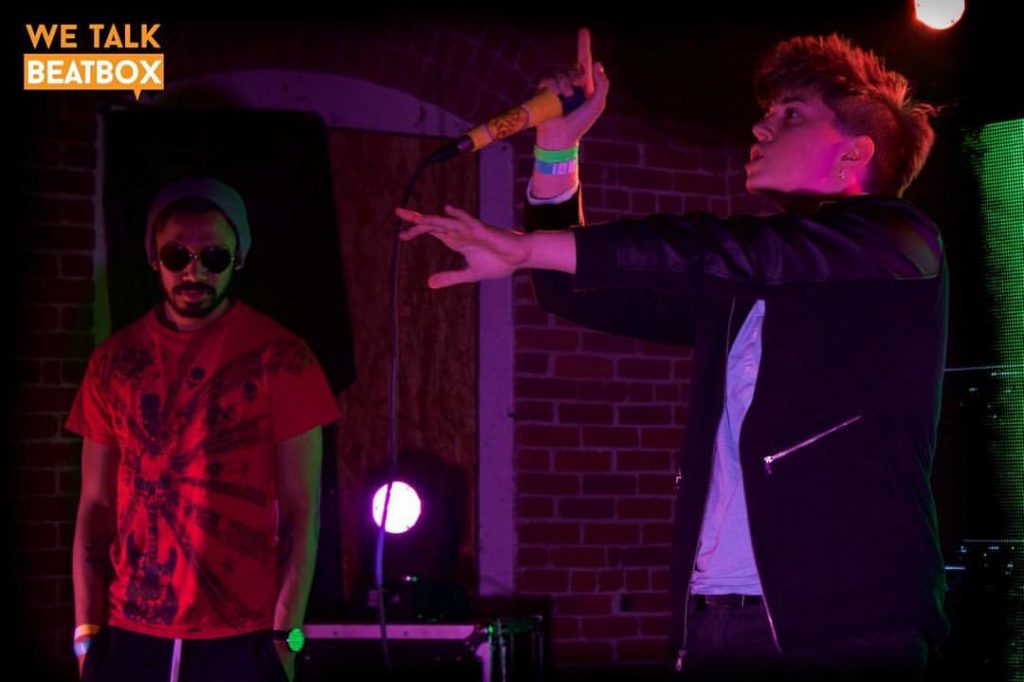 What music influences you?
“Everything except country and dutch gabber. God i hate gabber…”

Describe your style?
“If I can swear in this I would say ‘hard hitting c***y p***y poppin beats’ (please, no - HBB Staff).
Otherwise i would say, ‘Very poppy, hard hitting, in your face fun bouncy music.’”

What goals do you have?
To be the best artist I can be and help the community grow. 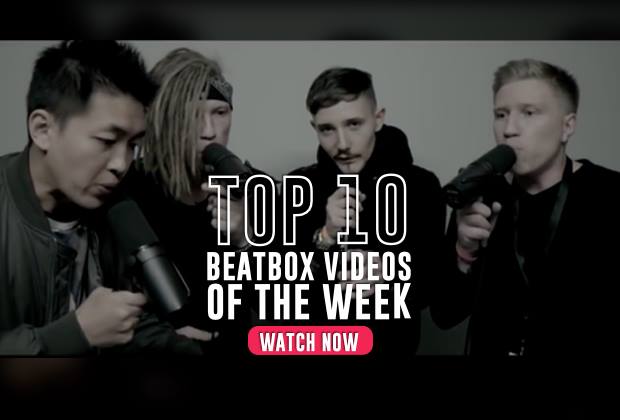