The film follows Pete, a 20-something DJ and musician, whose day job is delivering beer for his girlfriend's family business. But come night, our underdog hero is in his makeshift home recording studio, laying down beats.

Soon after he meets a mysterious record company owner, and Pete is introduced to the world of Brooklyn beatboxing and to the lovely singer/beatboxer Rye. Culminating in a beatbox championship where performers face-off, the movie shows a glimpse of what a beatbox battle is like.

Beatboxers in the film:

This movie did not represent the beatbox culture or community in any significant way. The two main actors are not beatboxers, which would have been fine. The film used camera tricks to hide the fact they are not beatboxing, but is clear they were not given direction on how to at least look like they are beatboxing.

The two characters are dubbed with Kaila Mullady and Mark Martin beatboxing for them. The scenes where the beatboxers are jamming is exciting to see because of the many beatboxers in the film. Many of the jams look genuine and the beatboxing is from real beatboxers. The most realistic scene is when Kenny Urban walks into a room while doing his throat flute sound. The end credit features interviews with JFlo and Amit as well as jams with the nyc beatboxers, and a funny quip by Steve Foxx.

We would only recommend this film to people who want to see some notable beatboxers in their first independent film. Sadly, the film seems to be only using beatbox as a plot point rather than being the focus. The story could have taken any other topic, like B-boying or rapping, and virtually had the same story. Though the film is only an hour and fifteen minutes and again isn’t a bad movie. We just feel a better story and a better representation of the beatbox movement and culture would have upped our rating of the film. 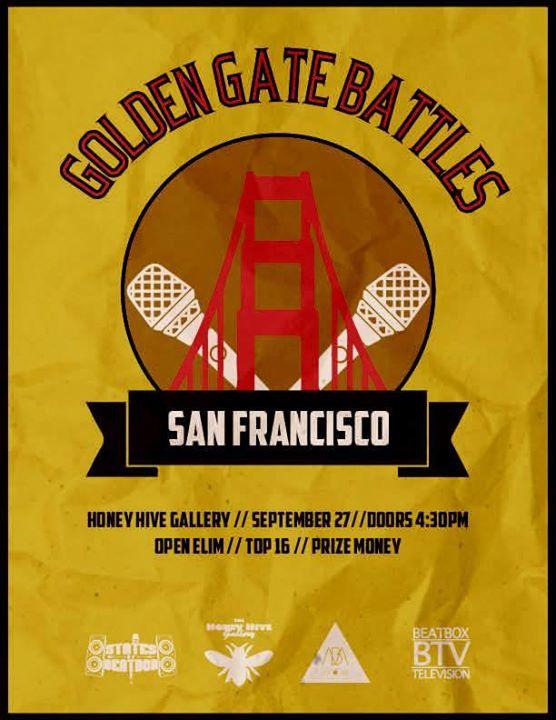