Home›Films›Beatboxing - The Fifth Element of Hip-Hop

Beatboxing - The Fifth Element of Hip-Hop

Investigating this cultural phenomenon, documentary filmmaker Klaus Schneyder makes a case for one of the disciplines within Hip-Hop that has not been given due recognition in, BEATBOXING – THE FIFTH ELEMENT OF HIP HOP. Charting developments in audio technology along with a potted history of post-war New York, the film identifies Robert Moses’ controversial Cross Bronx Expressway as the unwitting catalyst for a cultural movement flowering in the deprived areas of the South Bronx. Ignored by the urban planners, residents began to make their own entertainment through breakdancing, graffiti writing, DJing and MCing/rapping (beatboxing forming part of this). Covering much ground in its modest length, the film entertains as well as illuminates both the uninitiated and devotees.

Ignored by the urban planners, residents began to make their own entertainment through breakdancing, graffiti writing, DJing and MCing/rapping (beatboxing forming part of this). Covering much ground in its modest length, the film entertains as well as illuminates both the uninitiated and devotees.

It was in the late 70s that a youth culture evolved in the poorer parts of New York which combined several disciplines under the name of Hip Hop. Apart from the four classic elements of Graffiti writing, DJing, Breakdancing, and Rapping, the musical side of this culture was enhanced by a fifth element called ‘Beatboxing’.

From the hardship of poverty and the lack of instruments, a pioneer was inspired to imitate drum rhythms with his mouth – his brilliance creating the term ‘Human Beatbox’. Very soon other Hip Hop artists picked up his style and added this technique of music making to their own shows, but at that time beatboxing never left the realm of Hip Hop culture.

At the end of the 80s, the first big wave of beatboxing was over and beatboxing only existed in an underground scene. It took until the late 90s that the art of Human Beatboxing was explosively revived. At that time the Internet had emerged and offered new ways of communication for young artists. All of a sudden beatboxers from all over the world were given the opportunity to connect and share their knowledge on websites through videos and online tutorials.

Since then Human Beatboxing has become a global phenomenon, which is organized and celebrated in the annual Beatbox Conventions and through Beatbox Competitions, that are being held in an increasing number of countries every year.

The documentary aims at providing a full picture of this incredible art form starting with its genesis within Hip Hop Culture and continuing with its further developments and its use in various musical fields in several countries throughout the world.

The documentary features artists from New York, California, Florida, Spain, the Netherlands, Great Britain, Belgium, Canada, Austria, and Germany, who demonstrate their amazing techniques, which often seem impossible to audiences at first sight, but see for yourselves…

"But it really comes alive with the mixture of archive footage and performances by current exponents of the discipline – for instance, Kenny Muhammad aka The Human Orchestra has to be seen to be believed. Schneyder has composed a fascinating and authoritative film on a cultural form that has developed beyond markers of race and class and cross-pollinated with other cultural fields such as film and classical music." Mark Byrnes – 31st Cambridge Film Festival

"This informative yet highly entertaining film examines the sounds that humans emulate and the hip-hop culture. The term "sound effect" ranges back to the early days of radio when people would use their voices for various different sounds." Gerald Wright – HDFEST.com

"I love watching beatboxing, particularly because I can't figure out how beatboxers make those sounds. This film not only has a ton of footage of the best beatboxers in New York City, but it delves into the fascinating history of human beatboxing, hip hop, and the original beatbox itself. Jumping forward, the film also examines the possible future of beatboxing, which includes things like human scratching and human beatboxing as an accompaniment for vocal acapella groups." Casandra Campbell – BlogTo.com

"Present day beatboxing has exploded into as many directions as the eye can see and the ear can hear with inventions such as “live looping” – the recording and playback of looped audio samples to create beatbox songs, and “flute boxing” – playing flute while beatboxing, “harmonica boxing” – playing the harmonica while beatboxing, and many more variations. One thing is for certain; the present day beatboxer has crafted big shoes for the future of beatbox to fill.
Hats off to writer and director Klaus Schneyder for his awe-inspiring film." David Schick – zombiecatproductions.com (attended the Atlanta Film Festival)

"Beatbox: The Fifth Element of Hip Hop was probably the single most exciting film at the Atlanta Film Festival. I consider it a must-see for lovers of music, rap, hip-hop, spoken word and performance art. Some amazing artists are featured in the film which is part performance, part history, part interview, part “way back machine”. If I had to give it a “star” rating, I’d call it a constellation…" Comment by T.O. on zombiecatproductions.com 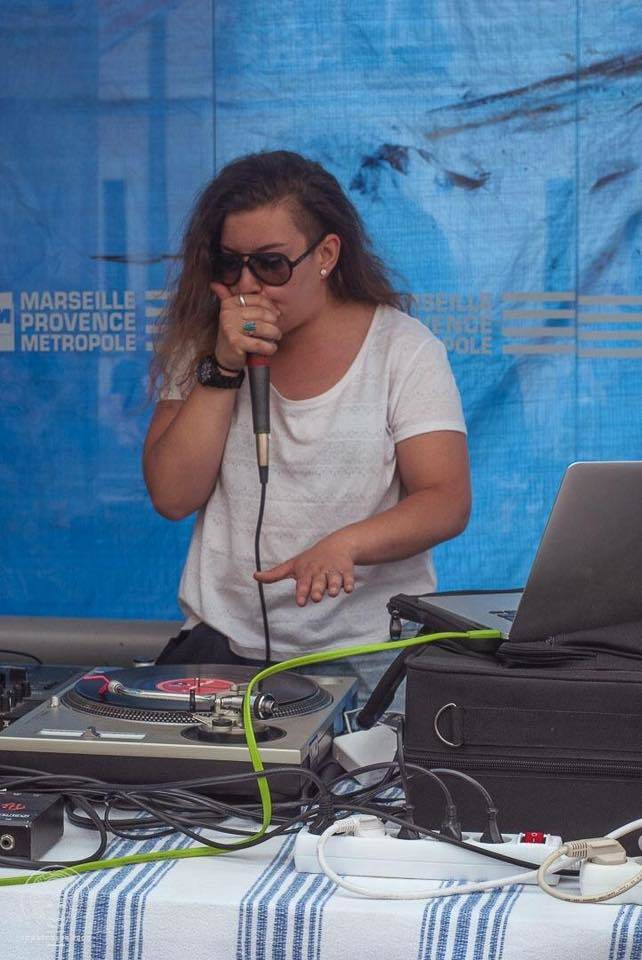 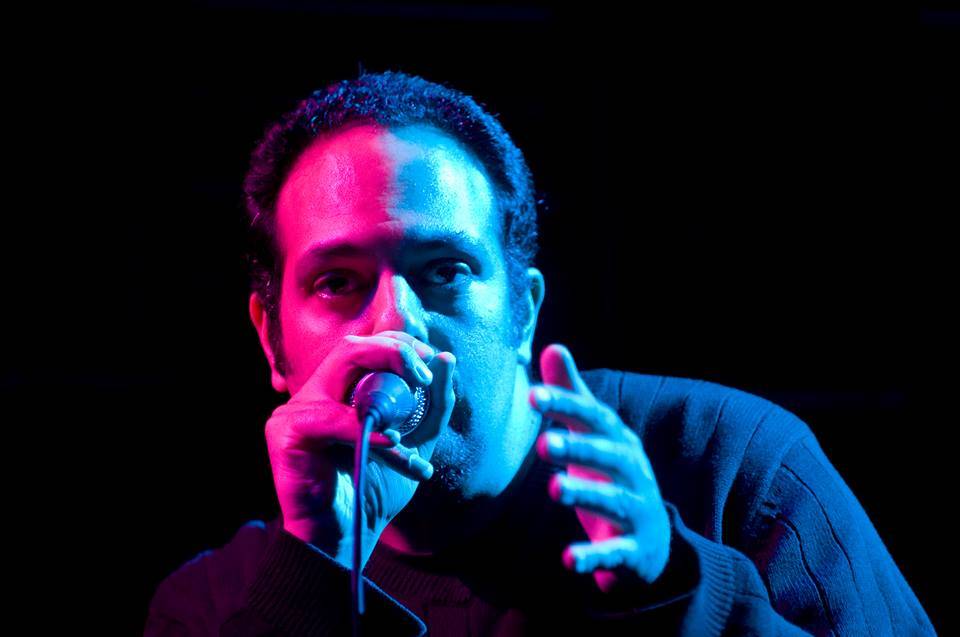