The attenuation switch on a microphone reduces the output level of the mic by an amount, usually -10dB or -20dB. This makes the microphone between four and sixteen times quieter than normal and can be handy if the sound source is very loud.

When you get close to a microphone the sound gets bassier. This is due to something called the proximity effect. Anyway, to prevent the sound getting too bassy you can use a bass roll-off switch to reduce the amount of bass.

A bi-directional microphone picks up sound from the front and back of the mic but not from the sides. This means it's not much good for live use but can be used for two-way interviews or recording two instruments.

A boundary mic is placed on a boundary such as a wall or table. It works because at boundaries, the sound pressure is double because you have the sound wave bouncing back on itself. The microphone is designed to make use of this, hence it being called a Pressure Zone microphone.

A cardioid pickup pattern means the microphone picks up most of the sound from the front and a little from the sides but not from the back. This makes it particularly good for live use as the mic does not pick up sound from the PA and therefore it doesn;t feedback too much.

A condenser mic uses a capacitor (electrical component) to convert sound waves into an alectrical signal. It is particularly sensitive, but being electrical, it needs power such as phantom power or a battery. Condenser mics are generally more sensitive than dynamic (moving coil) mics and are better at picking up high frequencies (such as hi-hats).

Dynamic mics come in a couple of flavours but most are moving coil microphones. They use a diaphragm connected to a coil to convert sound waves into an electrical signal. They don't need power and are generally less sensitive than condenser mics and better at picking up low frequencies.

Feedback is caused when sound from a PA or speaker is picked up by the microphone, amplified, transmitted by the speaker, picked up by the microphone, and so on. The sound keeps going round the loop getting amplified each time and usually locks down to one frequency (pitch), sounding like a whistle. Feedback can be prevented in several ways but the simplest is to move the mic away from the speakers.

An omnidirectional mic will pick-up sound from all directions making it particularly useful for recording ensembles, groups or crowds. They are not good for live use as they are very prone to feedback.

Phantom power is used to supply condenser microphones with power. The 48V (volts) of electricity is sent from the mixing console to the microphone down the ground wire of the microphone cable.

Popping is caused by wind hitting the microphone. Beatboxers suffer from this although on some mics they can turn it to their advantage using the wind noise to add bass to kick drums. To minimise wind noise, you can use a pop shield. This is a mesh suspended infront of the mic such as a pair of tights (pantyhose) stretched over a coathanger or a splashguard from a deep fat fryer. Of course you can go out and spend money on a professional pop shield! 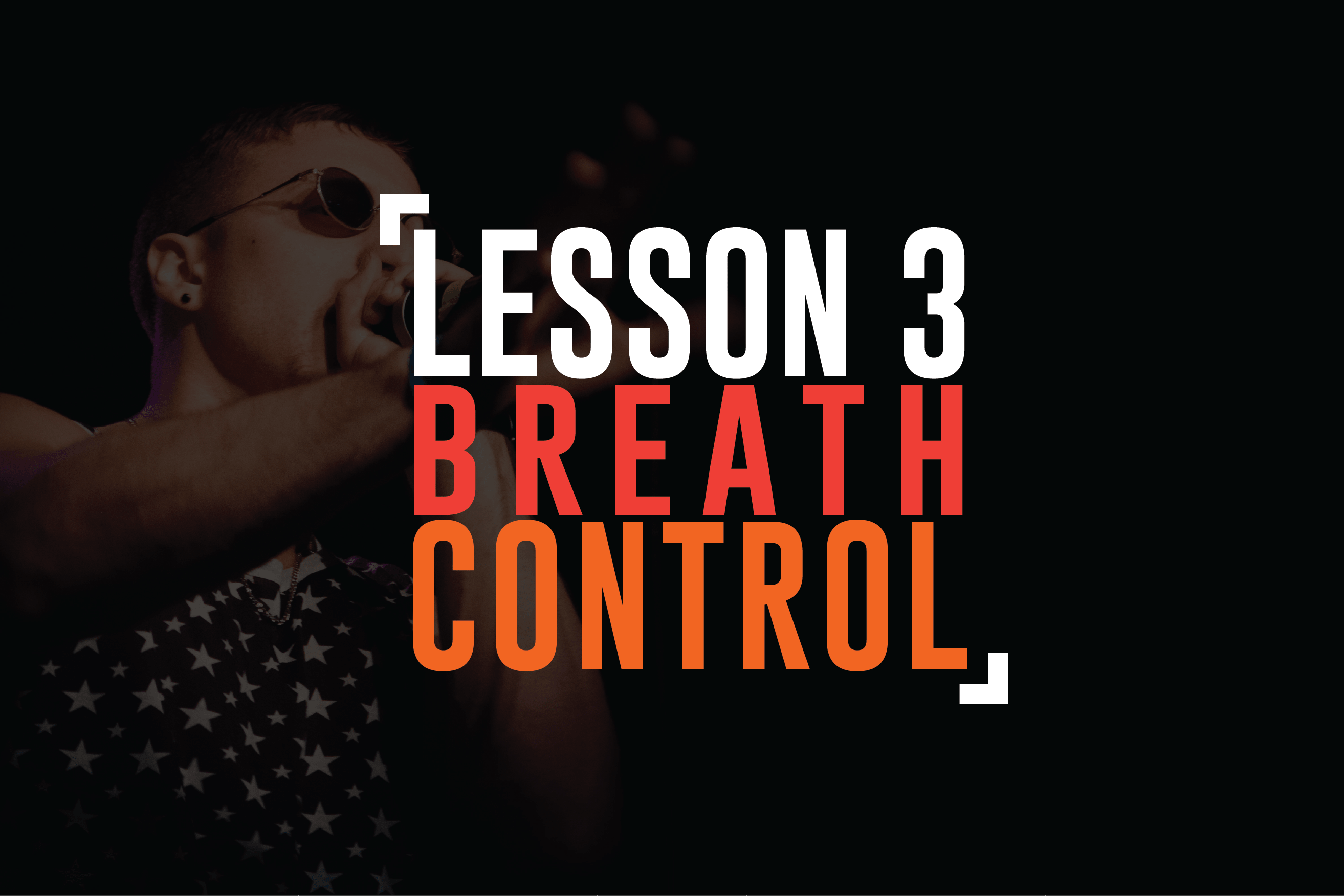 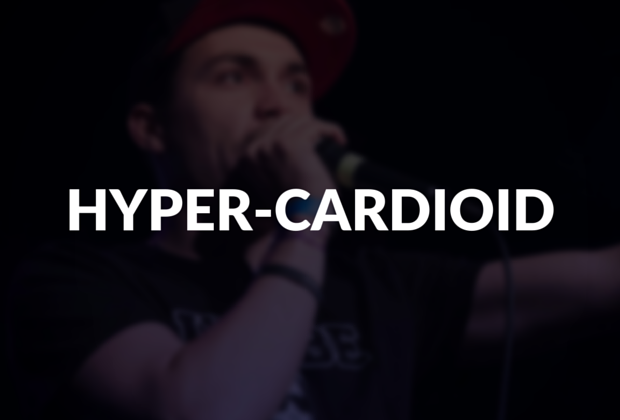