Part 1: What is Mixing

”When you listen to a great record you should get a sense that each component or part is under control, that it sits in its own space and that together they form a whole such that nothing is missing.” (Gavin Tyte 2001)

The aim of this series of articles is to help you learn how to mix layered or multitrack beatbox recordings to a 2-track (stereo) master. You can apply many of the principles to a wide range of recorded music despite the emphasis being on beatbox recordings. Mixing is part of the production process. Once the layered components have been recorded, it is time to treat them and mix or bounce them down to a stereo or surround format. This final part of the mixing process is called mixdown. A good mix is essential to maintaining a professionally sounding layered beatbox track, and mixing is often neglected by beatboxers new to the recording process. When planning a project, aim to spend as much time mixing as you intend to spend recording. For example, if you aim to spend 3 days recording and layering then plan to spend 3 days mixing. At first glance you may think your time may be better spent recording than mixing, however, as you will see, there is a lot more to the mixing process!

Mixing is an art form. Time spent mixing can mean the difference between a good record and a great record.

Where in the mix?

Each component or part within a record must occupy its own space in terms of:

Do not worry if you do not understand these terms at the moment - all will be revealed! What you do need to understand is that this means that if two or more different components occupy exactly the same space in terms of registral placement, depth and width at the same time then your mix runs the risk of sounding muddy or one sound may mask another. The trick is to learn how to separate the sounds using one or more techniques. These techniques will be explained in Parts 3-5 of the series. Before you learn how to separate sounds you will need learn to visualise where each component fits in its three dimensional space. This diagram may help:

Let's do some active listening...

Listen to an example of a layered beatbox (or any other) recording that has been well recorded, mixed and produced. One of Killa Kela's from his album Elocution would be a good place to start. Identify the different parts of the recording (where possible) in terms of:

Here is a simple example of a song with five different layered parts:

What's in the mixing bowl?

It should be stressed that mixing begins with a good song that is well arranged, featuring an outstanding performance and quality recording! Beware of engineers and producers who, during the recording process, say "don’t worry, we’ll fix it in the mix." No amount of effects or computer wizardry can cover up a poor performance or recording. You have been warned!

You can do it (with a little help)

If recording is building a house then mixing is decorating it. It is up to you to choose the wallpaper, curtains and carpets. If you have an artistic eye then you will probably do a reasonable job, however, you could make a complete hash of it. The good news is that you can be trained in interior design and also in mixing. If you have read and understood the first part of this series then you are on your way!

Note: This series of articles does not cover mixing to 5.1 or other surround formats. Nor does it cover placing sounds beyond the normal left and right stereo field! 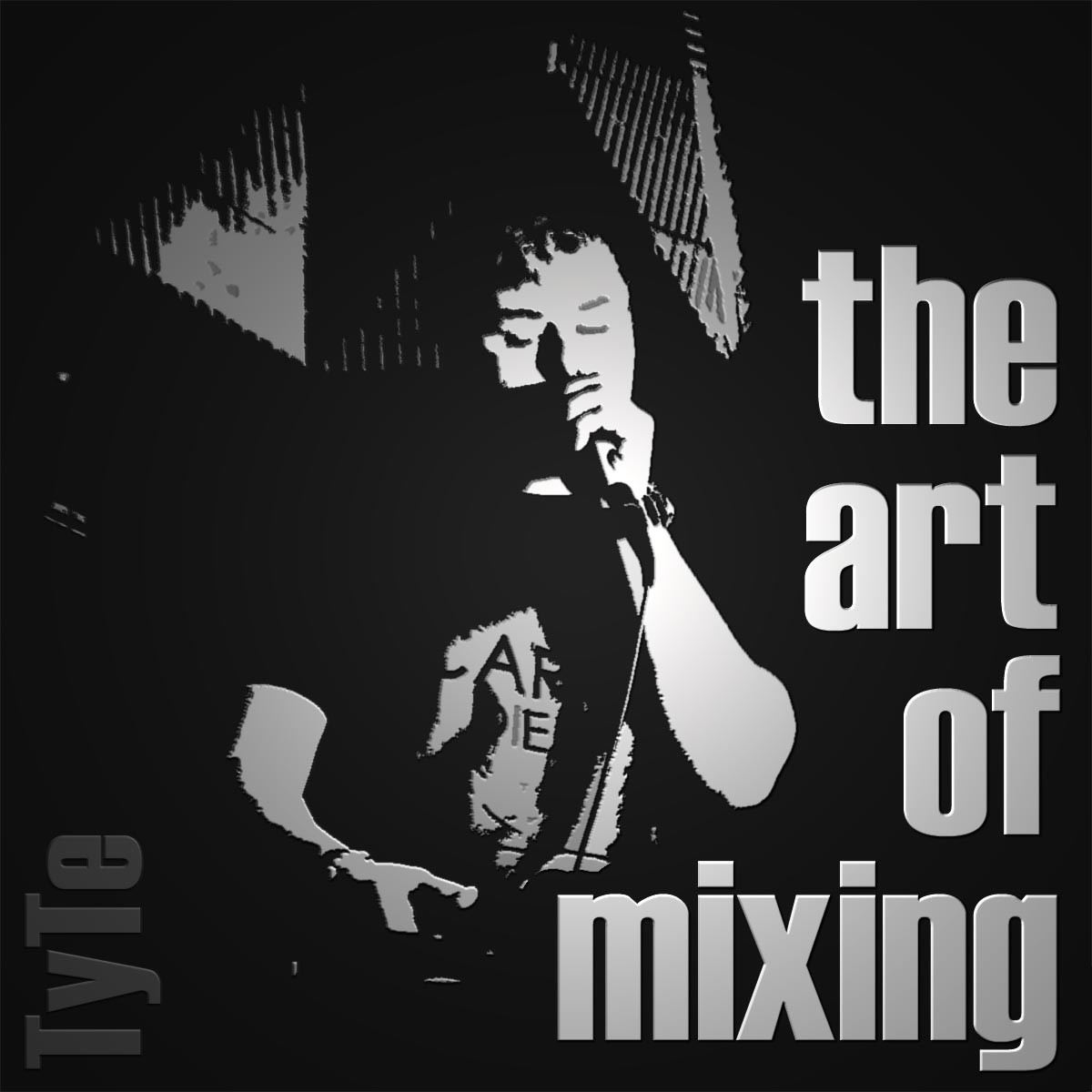