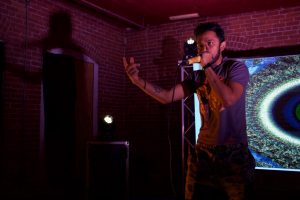 In his college days, Amit was the Vocal Percussionist for his all male A Capella group at Stony Brook University (2009-11).

Two months after the 2012 ABCs, Amit was named the first champion of the Midwest Beatbox Battle held in Ohio, by the organization, Shut Your Mouth and Beatbox (SYMAB).

In 2013, Amit started a duo with violinist, Luisa Bastidas, going under the name, Viobox.

In 2015, Amit, together with five other local beatboxers, started the group, The Beatbox House.

Amit strives to connect people with his beatbox through sound therapy. He hopes that everyone that hears his music will feel an elevated consciousness. 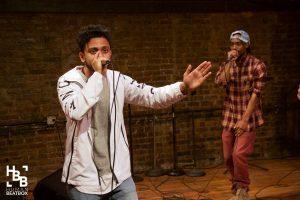 Amit has stated his biggest influence is Hip-Hop artists like J-Dilla and Flying Lotus. His beatbox influences ranges from Reeps One to Alem. He has stated Zede and BattleRaps as major influences. Amit has also been influenced by video games like Street Fighter; of which he has made a routine. 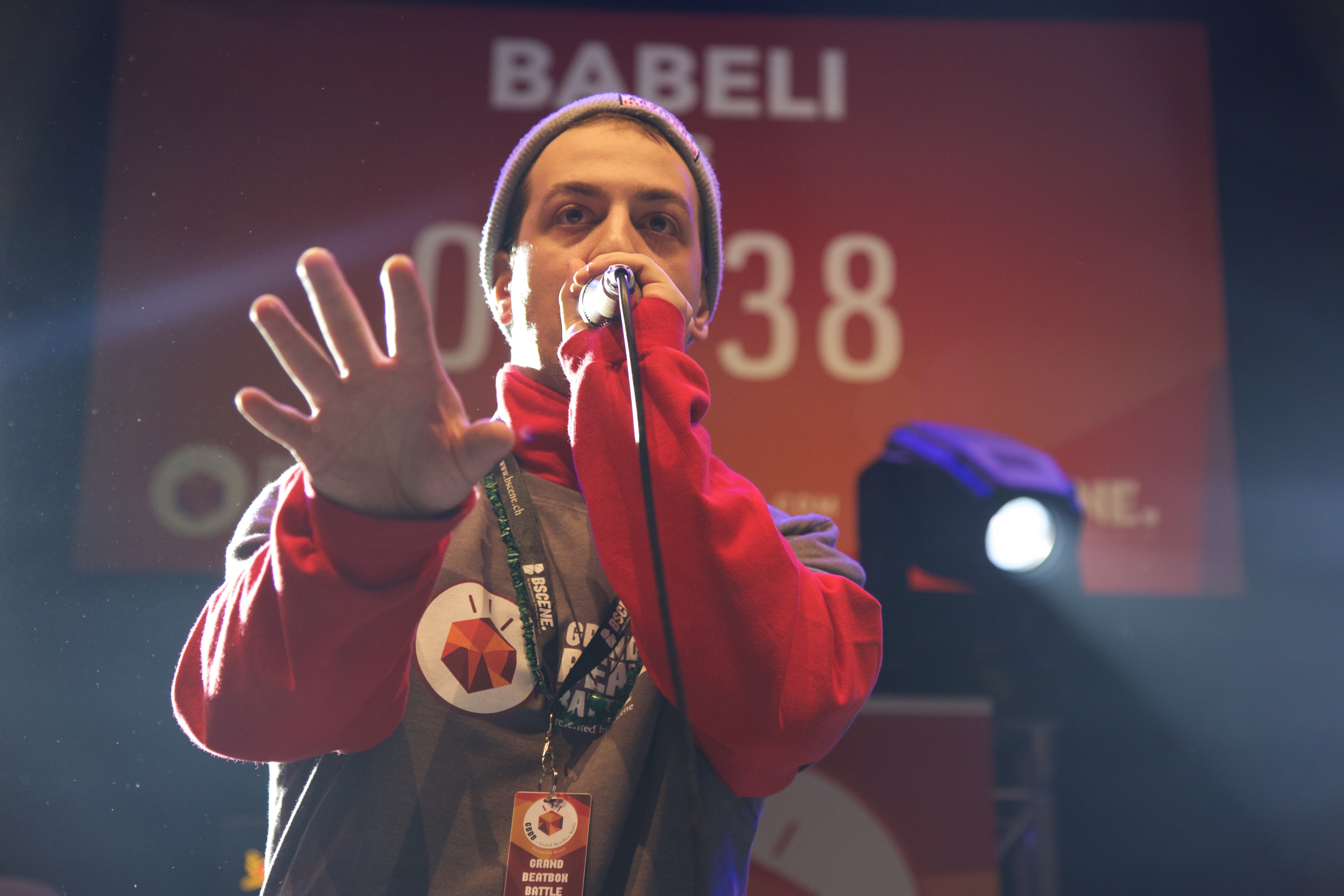 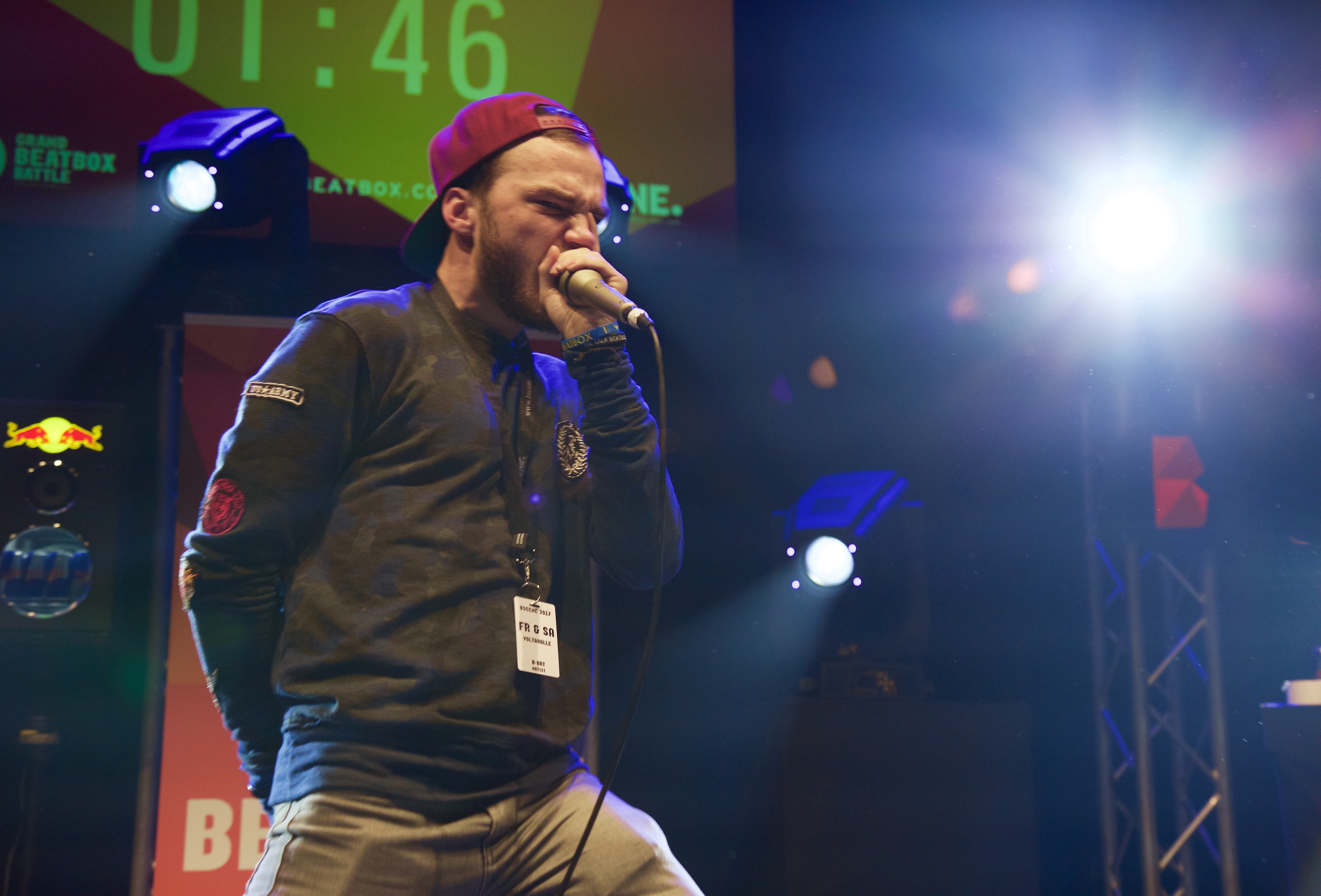