Word of Mouth – Beatbox Team are the productive collaboration, of the finest Greek beatboxers Bitman and El Pap Chico from Athens, Greece. They started beatboxing in the early 90's and join forces in 2007. They visualise beatbox in their own way, with a great combination of beatbox rhythms and theatrical moves, using perfectly light techniques and audience participation.

They are professional beatboxers counting hundreds live shows, and they had being opening act for artists like Snoop Doggy Dog (US), Lords of the Underground (US), Phy-Life Cypher (UK) in their concerts in Greece, performed for GOOGLE, MTV UK and being official speakers of TEDx Athens 2011. Participated also in Beatbox Battle World Champioship 2009 – Team Battle and had special beatbox showcases at American Human Beatbox Festival 2012 (New York - USA) and Nescafe Beatbox Battle 2012 (Sofia, BUG). Recently started working on stage with skilful DJ MODE -Beat4Battle Champion 2011- for the presentation of their upcoming LP coming in 2014. 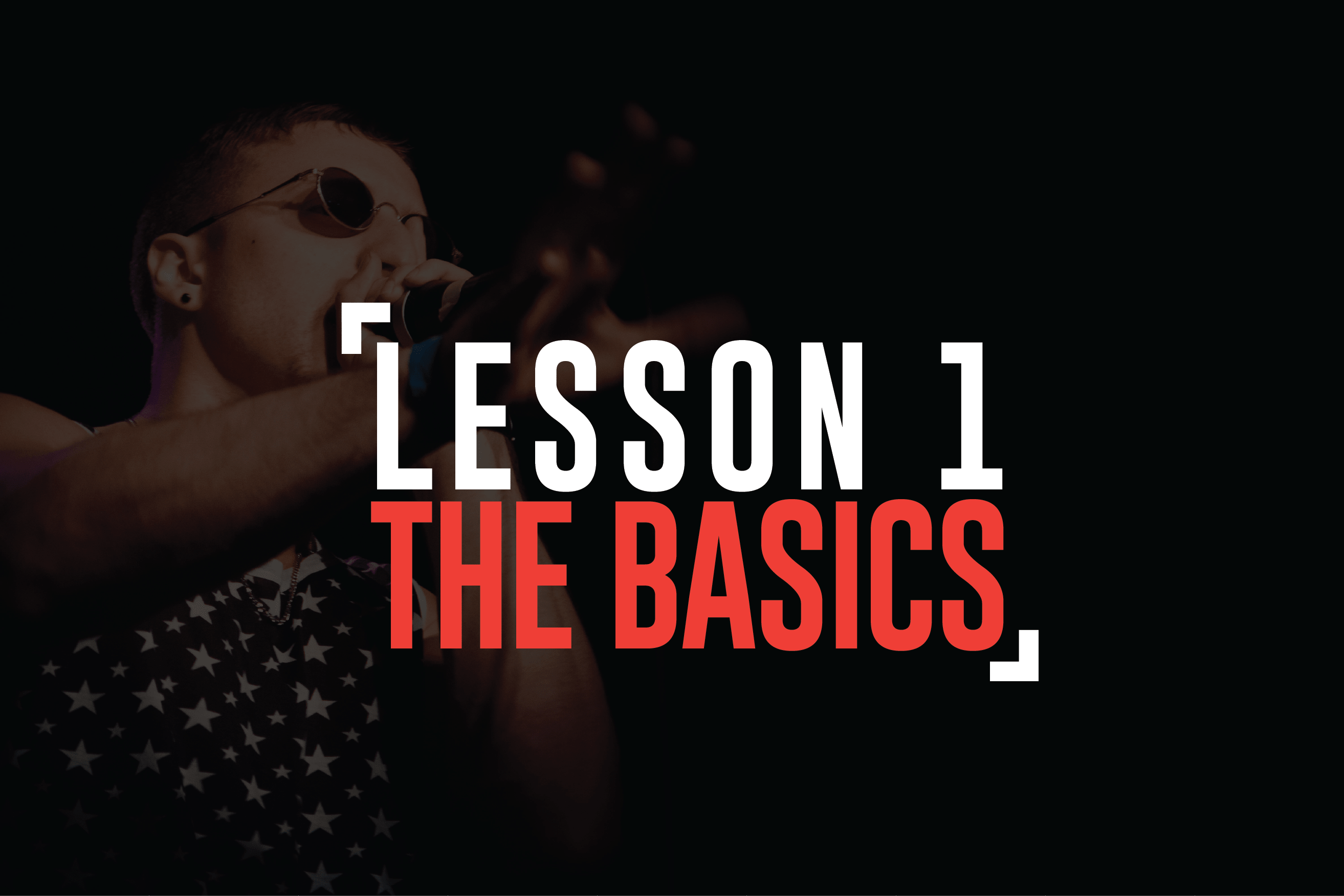