Based in Ohio, Shut Your Mouth & Beatbox (SYMAB for short) was formed in 2012 to push the beatbox scene forward in the United States. Ludovic G. Nicolaidis, also known as LethalFX, founded the organization with his long time friend Tony C. The popular tagline was created when the duo realized there was a lot of talk and not enough action in the community - so they decided to take matters into their own hands to push the beatbox community forward.

SYMAB has played an instrumental role in the "uprising" of the rapidly growing beatboxing community in the United States, especially in their hosting of the Midwest Battles, an annually held international tournament showcasing the best talent from around the country since 2012. LethalFX and the SYMAB team continue to push the beatbox community forward with workshops and shows, bringing in new crowds and faces into the community every day. 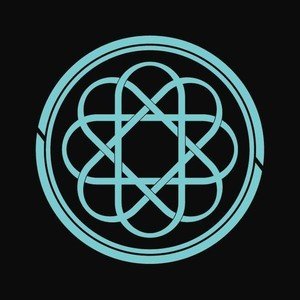