Home›Articles›Should we mix politics with beatbox?

Should we mix politics with beatbox?

Let’s talk about how politics is entering beatbox

Ah 2017, the year where we ride off the wave of one of the most highly divisive political campaigns in recent history. With tensions high and voices loud from both ends of the political spectrum, it was only a matter of time before politics entered the world of beatbox.

Plenty of politically charged conversations and routines in our community existed in the past - some about sexuality, others about the divide between men and women - but the most blatant example is Madox’s recent video, “The World F*cked Up,” where some lyrics include “Donald Trump and brainwashed white cops,” and “rich kids rule the world, quality drops down.”

Anyways, Madox holds nothing back and makes his message clear. Whether or not you agree with this message, the argument I want to focus on today is this: should we mix politics with beatbox?

Before we dig deeper into the subject, I just wanted to point out Madox’s incredible work in this video. The production quality is a joy to behold and the routine is gold - definitely one of the best original routines we’ve seen as of late.

From a pure musical perspective, this was phenomenal. I don’t think anyone can argue with that. However, the real debate stems from the somewhat controversial lyrics.

Beatbox is an art form, which means that it serves as a medium for free expression. Whether the intention is to draw awe or disgust, true art is bold and unfiltered. The beauty of creative self-expression lies in going against the grain and going against conventional rules in order to represent one’s unique emotions.

Limiting what we can say and what we can’t say obstructs our ability to fully express ourselves.

But is beatbox supposed to be lyrical?

On the flipside, beatbox is the common ground that holds our diverse community together. The beauty of beatbox is pushing political biases aside and joining together as musicians. Beatbox breaks down barriers of language and political differences, which makes jams so mystifyingly uniting and battles so clean (for the most part).

Lyrics now opens up a can of worms. If we start using beatbox as a platform to push our personal beliefs, that poses a danger of pushing more than political preferences, but also touchy subjects like religion and spirituality as well.

Do platforms like HBB, SBX, and BTV now hold the responsibility of monitoring what is being said? This will certainly pose a difficult challenge in the future, especially when trying to identify where the line is drawn.

So, where is the line drawn?

Madox makes an interesting point in the comments section of the video, pointing out that mainstream music these days is normally charged with some sort of agenda: whether it’s about a lifestyle about sex, drugs, or crime. The difference is that the messaging is usually delivered more covertly. He continues by highlighting how powerful messaging in music is and that the boldest of musicians become the greatest critics of what’s happening in this world.

There is such a fine line between sending a message and creating a rift.

We try our best to remain neutral here on HBB, so I’m going to speak on personal terms.

I believe I share a common sentiment with the beatbox community: beatbox should always be used for positivity and awareness. As long as our art form is being used for good, I believe that we should continue to express our opinions and thoughts freely.

I do have faith in our community’s judgment. So many times in the past we’ve seen the positive messages eclipse the bad - and our community will always support those who choose to use their beatbox talent for good.

We want to hear from you

What do you think, human beatbox family? Where is the line drawn? Should politics stay out of beatbox entirely or should we continue to express ourselves with no holds barred?

Let us know in the comments below and let’s talk beatbox. 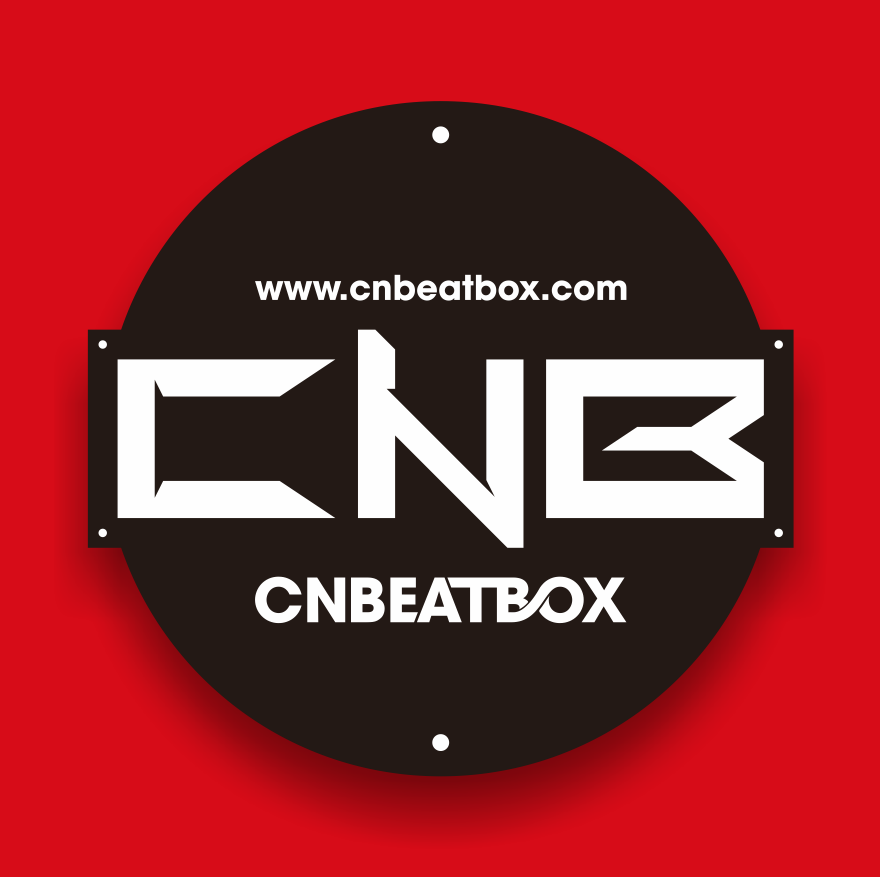