Home›Articles›STOP! Take a break from beatboxing!

STOP! Take a break from beatboxing!

Let’s explore the science behind why taking a break can help your creative process.

Have you ever felt like you were stuck and not leveling up? Let’s take the Reeps One approach of taking a break and exploring different hobbies and optimizing your time off.

Being consumed in your work

Practice is great, but there is also danger in becoming too consumed in your work. This is a creative’s nightmare, because you want to do everything you can to improve but you can end up overthinking, being over-stimulated, and ultimately feeling strained by your beatboxing.

But alas! There is a solution.

Graham Wallas, at the age of sixty-eight, published The Art of Thought, documenting very insightful theories on the creative processes. One of the most notable techniques is the incubation technique, in which you take a break in order to push your subconscious mind to think about solutions to your problem.

In a study conducted by the University of Sydney Business School, researchers tested the validity of this theory. Two groups were given the same math test - let’s call them team A and B.

Both groups were told to return from the break and the group who was warned about the exam (Team A) performed significantly higher than their previous attempt, while the other group did not have a change in performance.

What does this conclude?

This study goes to show that a break in itself doesn’t necessarily mean that you’ll be producing better results. However, it does mean that mentally preparing yourself prior to the break with a mindset of wanting to seek new inspiration and answers will optimize your results.

Before you go on a break, visualize in your mind your routine, your sounds, and your beats. Writing it down also helps a ton - experiment with sbn. This will help you better understand what creative blocks you are trying to overcome.

When should you take a break?

When you take a break, you return with a fresh perspective. Short breaks are great from time to time, but extended breaks should be used sparingly. There is a trade-off between gaining new inspiration and losing motor-control and stamina.

Beatboxers, we understand that even a few hours without beatboxing is incredibly difficult, so a break ranging from 1-2 days should do the trick when you’re feeling uninspired, tired, sloppy or negative.

What to do on your breaks

Here are a few suggestions for what you can do during your breaks. Be sure that it’s something that is mentally or physically stimulating!

If you missed it, we also have a creative inspiration post to help you boost your creativity a bit. Check it out here. 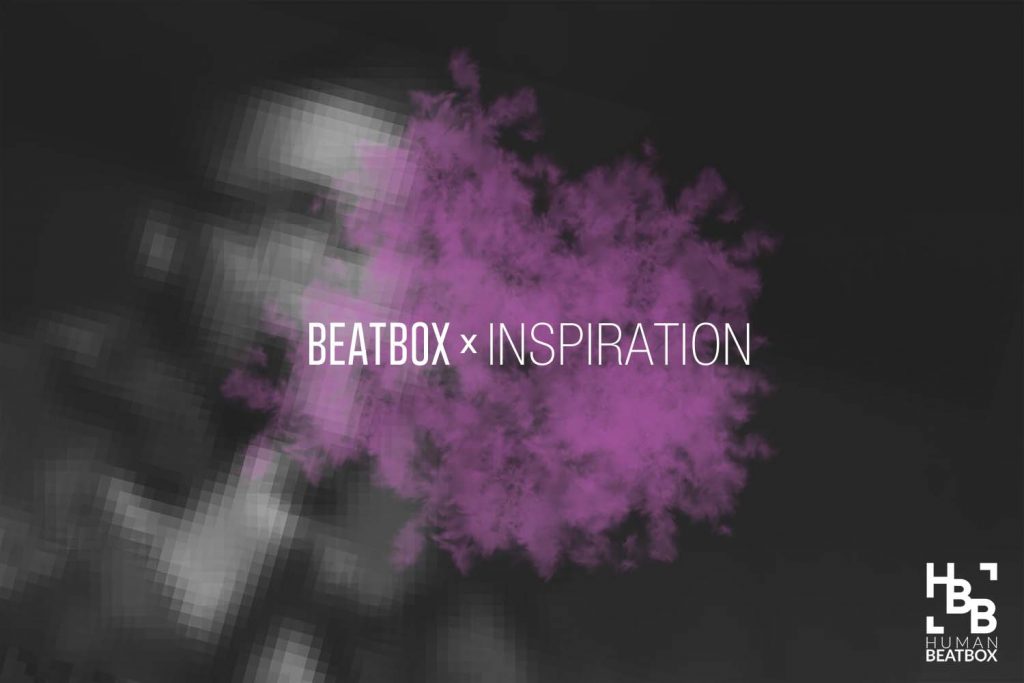 Thanks for reading, HBB fam! Are you planning on taking a break? Let us know 🙂 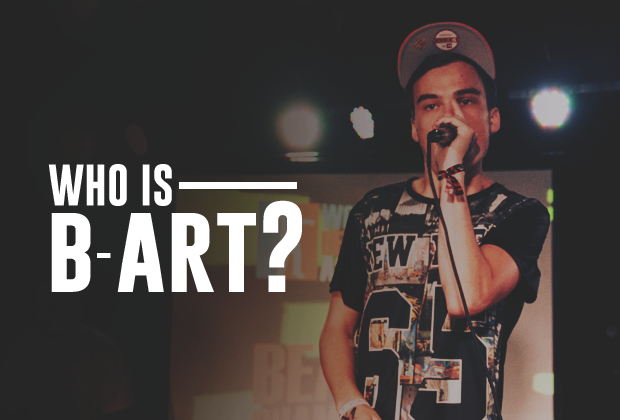 Who is B-Art? | Beatboxer Highlight 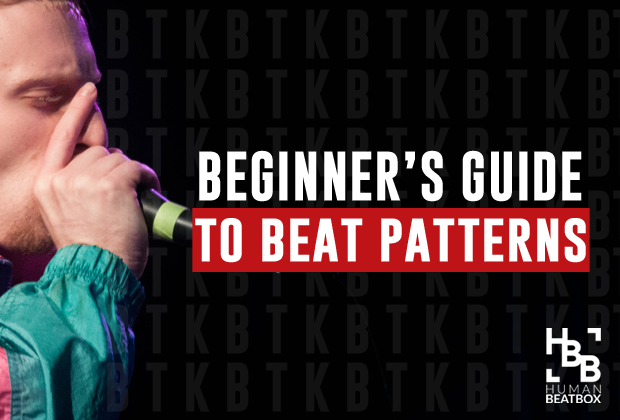 A Beginners Guide to Beat Patterns