The origins of the Wind Technique goes back all the way to 1981, when the track 'Numbers', or 'Nummern' in German, was released by a 70s/80s German group called Kraftwerk. This was one of the most influential records of all time and the Wind Technique is partially a cover from this track. Today, it is known by almost every beatboxer around the globe for its unique sounds, speed of beats and that crisp snare. 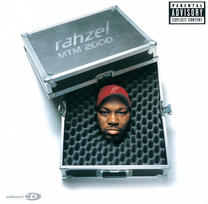 The Wind Technique is one of four routines that appear on Rahzel's influential album Make The Music 2000. After track 16 - a rendition of Rahzels often imitated 'If Your Mother Only Knew' routine - there is a secret track that features a man vs machine battle. The beatboxers respond with 'four elements', the second of which is the Wind Technique.

The artist that recorded this technique was not Rahzel himself, but close friend and fellow beatboxer Kenny Muhammad. Kenny also uses this routine in his live shows and the Wind Technique has become his trademark routine. Some say that Kenny changed the lyrics into some kind of chant/mantra to summon the wind element but this is an urban myth! Kraftwerk are still around today and if you want to hit them up, the site is www.kraftwerk.de where you can listen to some audios and short versions of their songs. 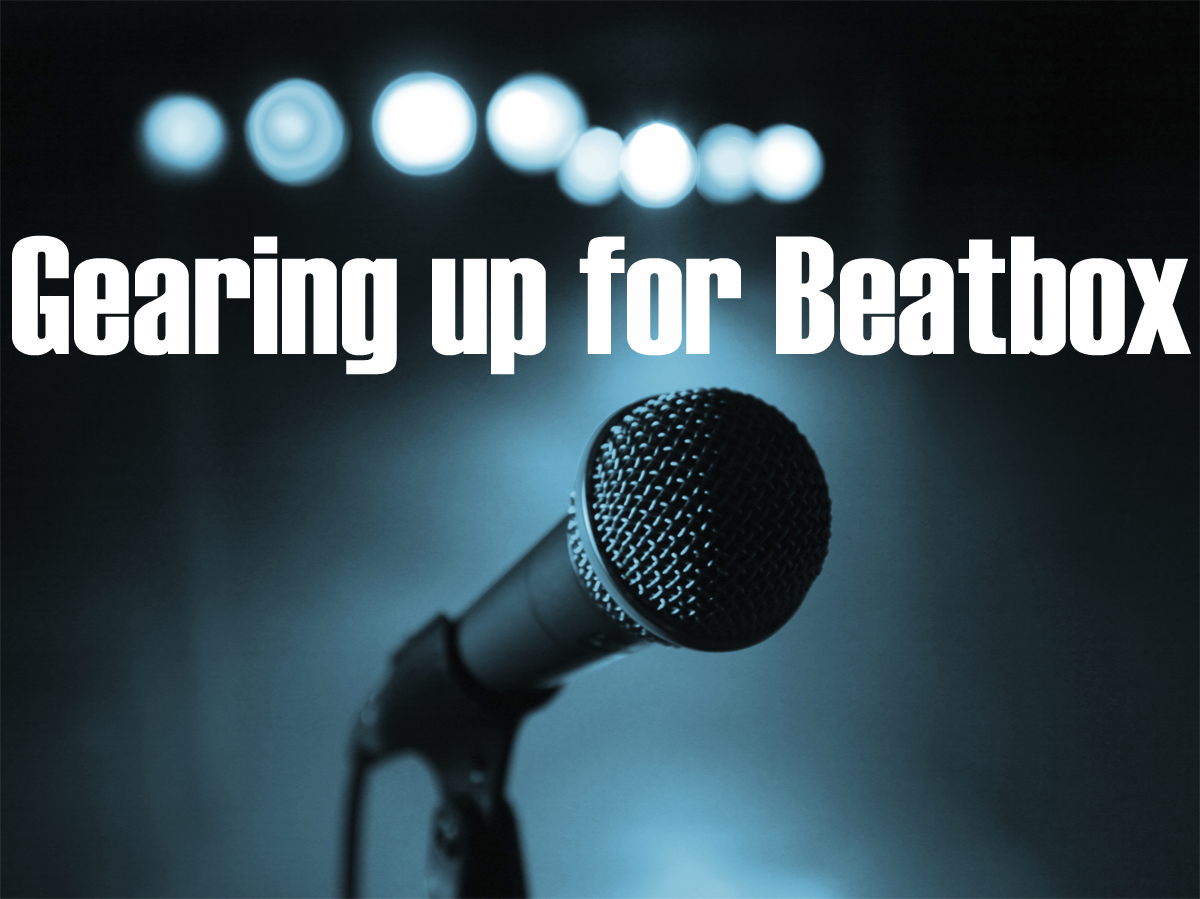 Gearing up for Beatbox